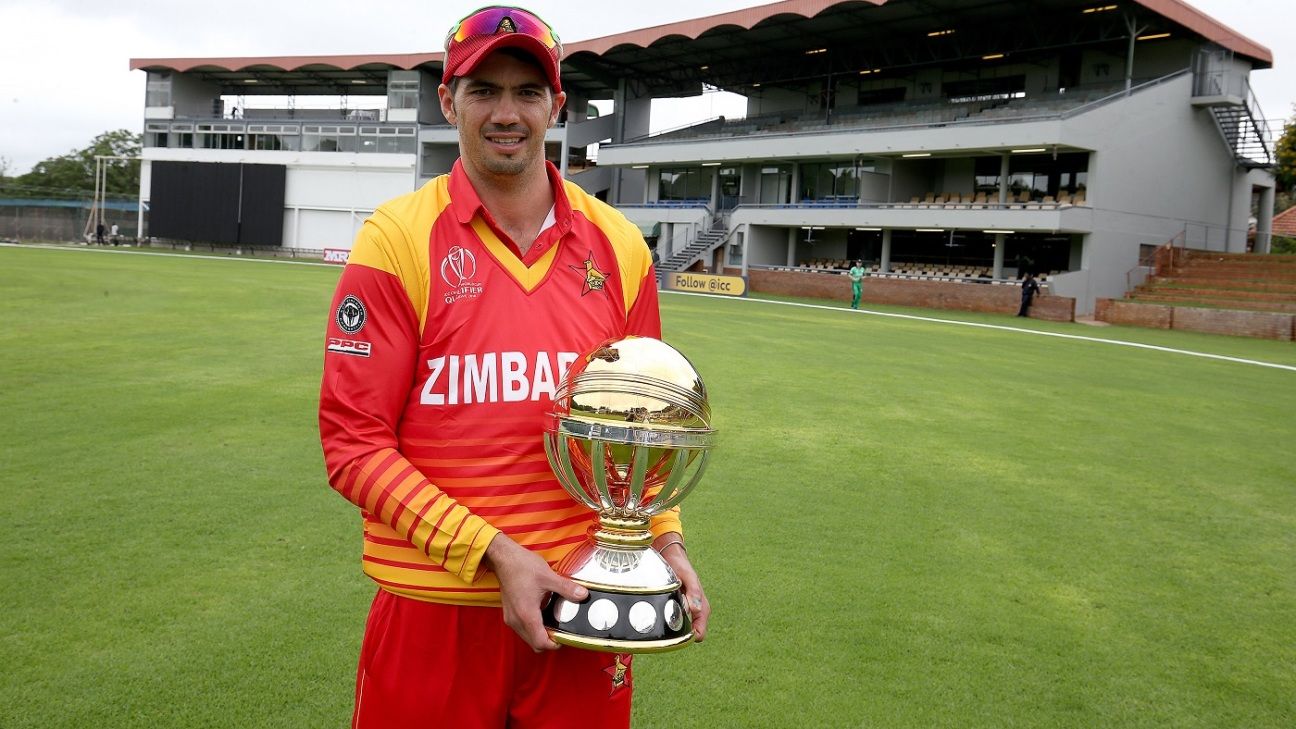 Former Zimbabwe captain Graeme Cremer has set his sights on helping his domestic side Rhinos win some silverware this season after he marked his return from an injury layoff with two wickets in their victory over Mountaineers in the opening Pro50 Championship match at Kwekwe Sports Club on Saturday.

The 32-year-old legspinner last played for Zimbabwe at the World Cup Qualifiers in March and had been out of action since he underwent knee surgery in Harare on August 23. Although Cremer returned impressive figures of 2 for 41 in his 10 overs in Saturday’s match, he says he still has to work hard to regain full fitness.

“It was good to come back, but I still feel I have got some way to go before I am back to full fitness,” he said. “But I am happy to be back playing. I was a bit nervous about the knee, so I was a bit tentative the whole game, but it will hopefully just get stronger and stronger as I go.”

Cremer’s return continued when he was included in the starting XI for Rhinos’ Pro50 match against Eagles at Harare Sports Club on Wednesday. After the one-day game, the two sides will meet again at the same venue in the second round of Logan Cup games from 14 to 17 December.

Rhinos, who also defeated Mountaineers in the Logan Cup first round last week, will be hoping to continue with their good form as they look to win their first trophy in domestic cricket.

“Rhinos have always had a good team,” Cremer said. “We are desperate to win a trophy this year, and with this great start we can hopefully achieve something good this season.”

Cremer is also looking forward to making his return to international cricket, having missed Zimbabwe’s limited-overs and Test tours to South Africa and Bangladesh between September and November.

“It’s always tough missing games because of injury, especially when it comes to national duty. Very tough mentally,” he said. “It’s been a long time coming, but will hopefully be back in national colours in March and I am looking forward to it.”