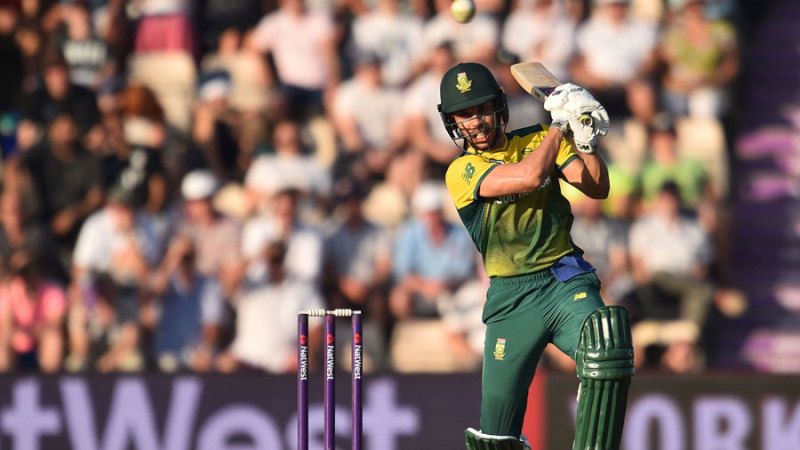 Nelson Mandela Bay Giants’ Farhaan Behardien has been sidelined from the rest of the Mzansi Super League with injury. Thirty-nine-year-old Port Elizabeth-born Netherlands batsman Ryan ten Doeschate has been signed as Behardien’s replacement.

Behardien brings a wealth of short-format experience, having played more then 350 T20s, including stints in the IPL, Big Bash League, Pakistan Super League, Bangladesh Premier League and more recently the T10 league in the UAE.

Giants have set the early pace this season, claiming four wins in five games to top the points table.

“I spent so much time watching cricket in the 1980s in Port Elizabeth,” Ten doeschate said of his South African homecoming. “It’s now an utter privilege that I get to play with a team that is doing so well in this tournament. I think it’s going to be absolutely fantastic and I am really looking forward to it.”

Giants’ coach and former South Africa pacer Eric Simons welcomed the value ten Doeschate would add to the side.

“When we lost Farhaan we obviously lost a specific talent and we thus needed to find someone who could bring that to the game,” Simons said. “We needed someone who can access the boundaries and perform much like the way we’ve seen with Heino Kuhn. “Ryan brings with him significant experience, calmness and he’s a leader.”

Giants will next face Paarl Rocks in a top-of-the-table clash at St George’s Park on November 27.