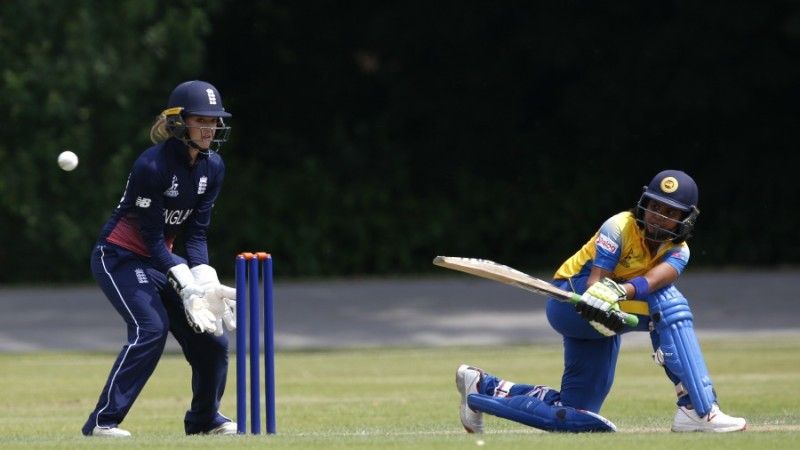 Sri Lanka have named a new-look squad for their tour of South Africa next month, with no less than eight changes being made to the side that bowed out in the group stage of the Women’s World T20 last year. The uncapped duo of Tharika Sewwandi, 18, and Umesha Thimashini, 17, alongside Harshitha Madavi, Kavisha Dilhari and Imalka Mendis, are among five players aged 25 or under included in the squad. Thimashini’s inclusion is subject to fitness.

“Sripali has been left out due to personal reasons, the others however are now over 30 and they’ve been given several chances with national side,” SLC women’s cricket chief selector Rasanjali de Alwis said.

While youngsters have being given prominence in the squad, de Alwis also stressed the importance of striking the right balance. As such experience hasn’t been ignored completely, with the likes of Ranaweera, former captain Shashikala Siriwardena, Weerakkody, veteran seamer Udeshika Prabodhani and spinner Oshadi Ranasinghe making up a core contingent of players 30 and above.

Sri Lanka will play three ODIs and three T20Is in South Africa, with the first ODI scheduled for February 1 in Cape Town.