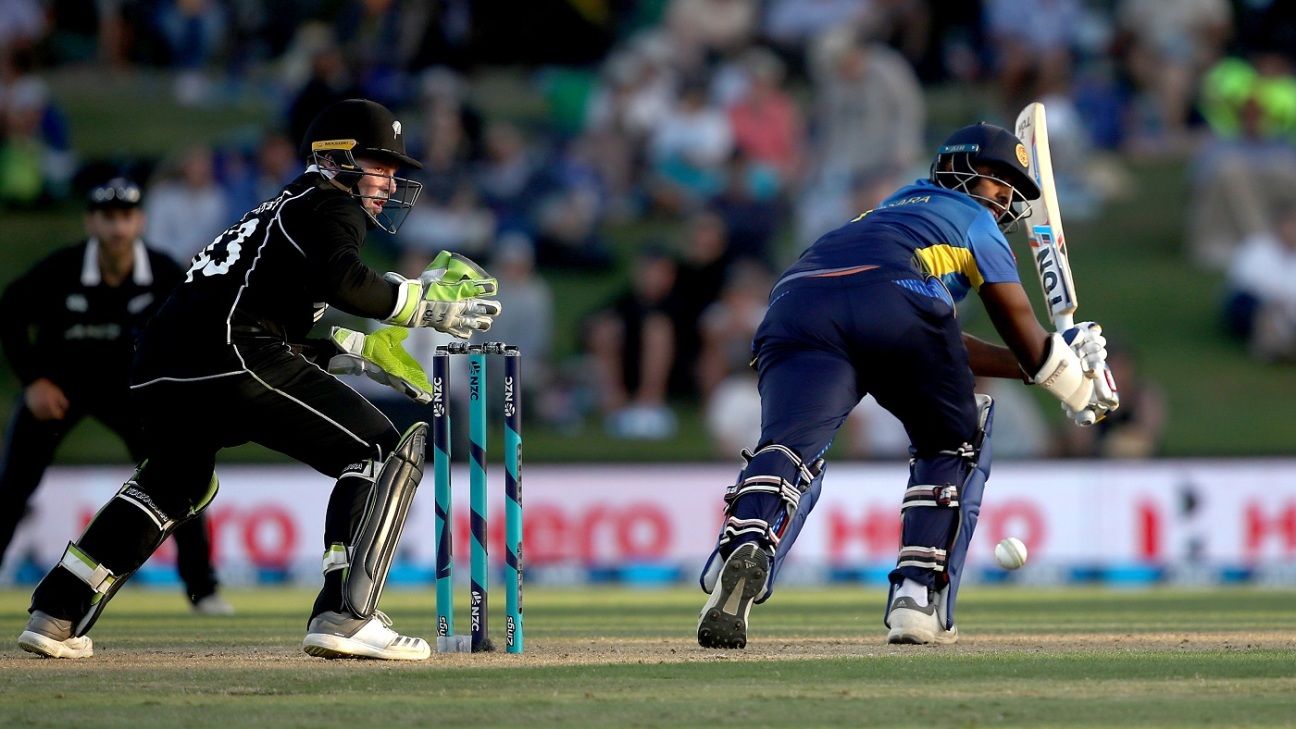 Seamer Doug Bracewell has missed out on selection once again, in New Zealand’s third ODI against Sri Lanka, in Nelson. Bracewell is the only member of the 13-man squad to sit out all three matches, as fast bowler Lockie Ferguson returned to the XI for the dead rubber, with Trent Boult making way.

Readers from the US can also watch the match LIVE here, on ESPN+

Sri Lanka, who won the toss and chose to bowl first expecting a little assistance from the Saxton Oval surface early in the day, have made three changes to New Zealand’s one. Omitted from this XI are batsman Dinesh Chandimal and allrounders Seekkuge Prasanna and Asela Gunaratne, all three of whom could not substantially impose themselves on the first two matches of the series. In the side in their stead are batsman Dhananjaya de Silva, allrounder Dasun Shanaka, and fast bowler Dushmantha Chameera.

Where in the previous matches Sri Lanka had opted to play with only three specialist bowlers, they have beefed up their seam attack for this game, with Chameera’s inclusion.

The weather in Nelson is expected to remain good for the duration of the match.