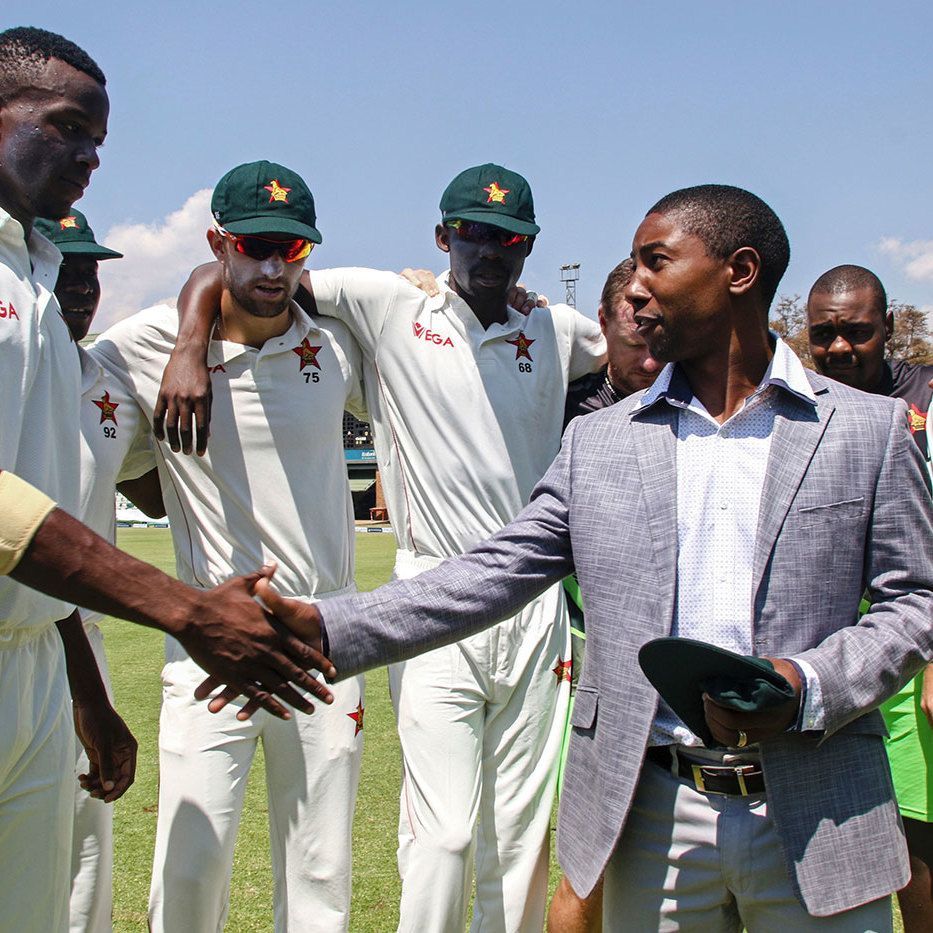 Tatenda Taibu, the former Zimbabwe captain and their convener of selectors until March this year, is set to return to competitive cricket, six years after retiring from international cricket. He has signed for Sri Lankan domestic side Baduraliya CC for the forthcoming first-class season, he confirmed to ESPNcricinfo, in response to an advertisement for an overseas player.

Taibu, the youngest ever Test captain, played 28 Tests and 150 ODIs for Zimbabwe before calling time on an 11-year-long international career in 2012 at age 29, stating that he wanted to focus on working for the church.

One of Taibu’s motivations behind his return to professional cricket was that his son had never seen him play the game.

“My son Tatenda Jr also often asks how I used to play, now that he has taken a liking to the sport,” Taibu said. “He didn’t really get the chance to see me as he was too young at the time. I have stayed extremely fit and healthy and feel I’m still one of the fittest cricketers around, so I thought maybe I can let him see for himself how I can perform.”

Since his international retirement, Taibu had been living in the UK, where, in 2016, he returned to cricket after signing for Liverpool and District team Hightown St Mary’s. He made his first foray into administration the same year, as Zimbabwe Cricket’s convener of selectors and development officer.

During his time in the UK, he also founded the Harare-based Rising Stars Academy, which received funding from Zimbabwe Cricket (ZC) and private sponsors, and the academy collaborated with an English sports agency and secured club contracts for players picked as among Zimbabwe’s most promising.

Earlier this year, Taibu was sacked as ZC’s chief selector, along with coach Heath Streak and captain Graeme Cremer, in the aftermath of Zimbabwe’s failed 2019 World Cup qualifying campaign. Taibu later criticised ZC for its treatment of players and said he believed that part of the reason he was sacked was because, “I said all the things I should have said while I was in the organisation. That’s why I was ousted.”