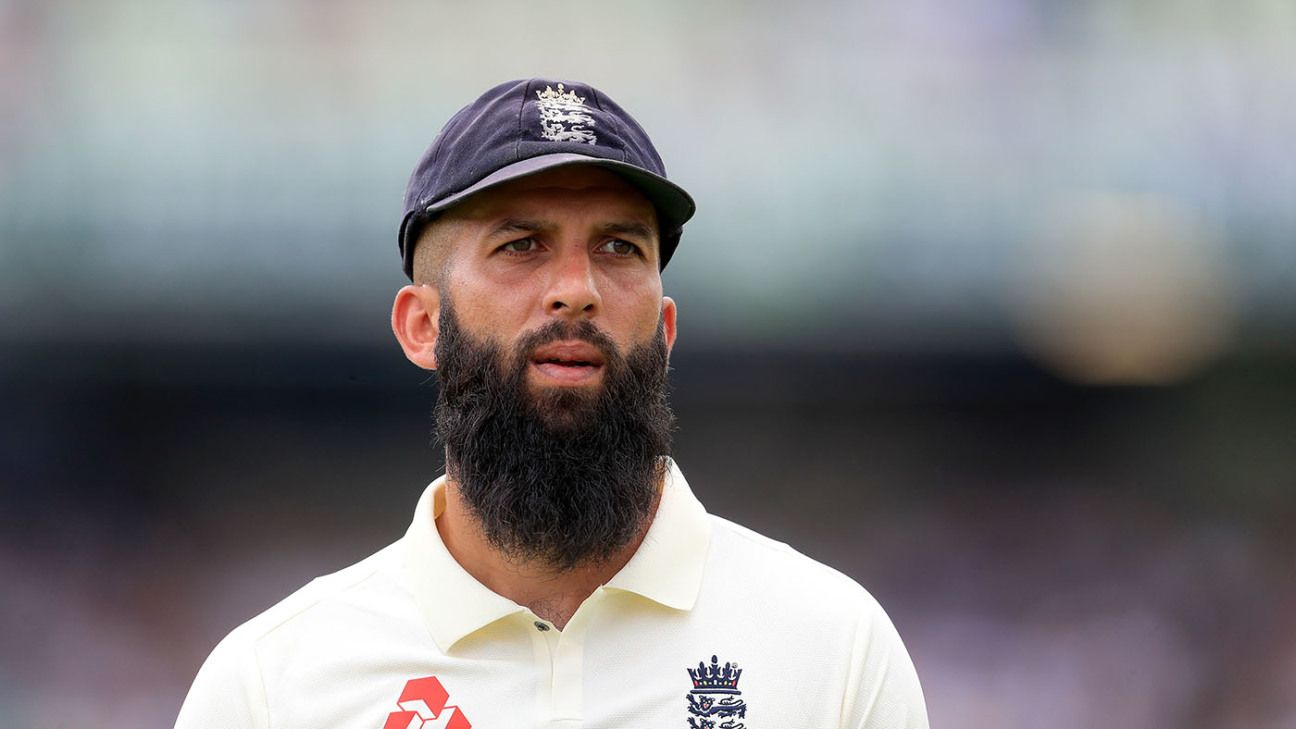 Moeen Ali insists that his time away from the England set-up could prolong his Test career rather than spell an early end to it, after responding to criticism of his decision to sit out the forthcoming tour of South Africa.

Writing in his column in The Guardian, Moeen acknowledged that he had been tempted to make an early return to the Test squad for the four-Test series that gets underway at Centurion on Boxing Day, having had conversations with the England management in the wake of their 1-0 series loss in New Zealand.

Ultimately, however, he decided that the tour, for which England depart from Heathrow on Friday, “just felt too soon”.

Moeen added that his time away from international action – which has included stints in the Mzansi Super League in South Africa and the Abu Dhabi T10, and will continue in the new year when he joins Multan Sultans in the Pakistan Super League – has felt “quite liberating”, and had given him chance to take stock after an intense five years of England cricket in which he has played as an allrounder in all three formats of the game.

“Representing England has always been a privilege and my decision to take a break from Test cricket at the end of the home summer was made to ensure that, hopefully, I can do it for a lot longer,” Moeen wrote.

“The past few years have been so full-on and the plan behind my break from Test cricket was to freshen up, enjoy some new environments and get my game back in good order,” he added. “That is something that people perhaps don’t realise is hard to do when you play all three international formats and particularly so when you are an allrounder.”

ALSO READ: ‘I don’t want to be pigeon-holed’ – Parkinson on Test hopes

Moeen’s decision to step away from Test cricket, even if temporarily, attracted stern judgment from a number of former England captains, including Nasser Hussain and Michael Vaughan, who wrote in the Daily Telegraph that “England must cut Test ties with Moeen for good”.

Moeen, however, described the media reaction as “slightly strange” and defended both his overall Test record of 181 wickets and five centuries in 60 matches, as well as his performances in a 2019 summer from which he emerged with a World Cup winner’s medal, but was dropped for the latter stages of that competition as well as the bulk of England’s subsequent Ashes campaign.

“As well as becoming a dad for the second time, I look back on the past 12 months in cricket with a huge amount of pride and satisfaction,” he wrote.

“To be part of a World Cup winning squad was a once-in-a-lifetime experience. There was no resentment or sadness from missing the later games. The tournament became seamer-heavy in terms of conditions and I had full faith that Eoin Morgan was picking the right team to win. He always explained his decisions to me. So this was anything but a hard time.”

He acknowledged that his solitary appearance in the Ashes – a 251-run defeat at Edgbaston – had been “disappointing”, but pointed out that in the 12 months prior to that match he had been the leading Test wicket-taker in the world, claiming 45 wickets at 23.13 in nine matches, including a nine-wicket display against India at Southampton, and 18 wickets in England’s 3-0 series win in Sri Lanka.

“In the past week I have read that I don’t take wickets overseas, when I felt I was making progress in this department,” he wrote. “Sometimes it can feel like my bad days in Test cricket get amplified or singled out more than other players, while my good ones can fly under the radar. I’m not making excuses but over time this can get to you a little bit.

“The time away has felt quite liberating. Since my international debut in 2014 the miles on the clock have probably crept up and Test cricket is the level where the pressure and scrutiny are greatest. Combining it all had become a bit draining and rushing back now might have seen nothing change in this regard.

“I have put no timeframe on things. I just want to get that buzz back – a feeling of making my debut again – and ultimately become a better player for it.”