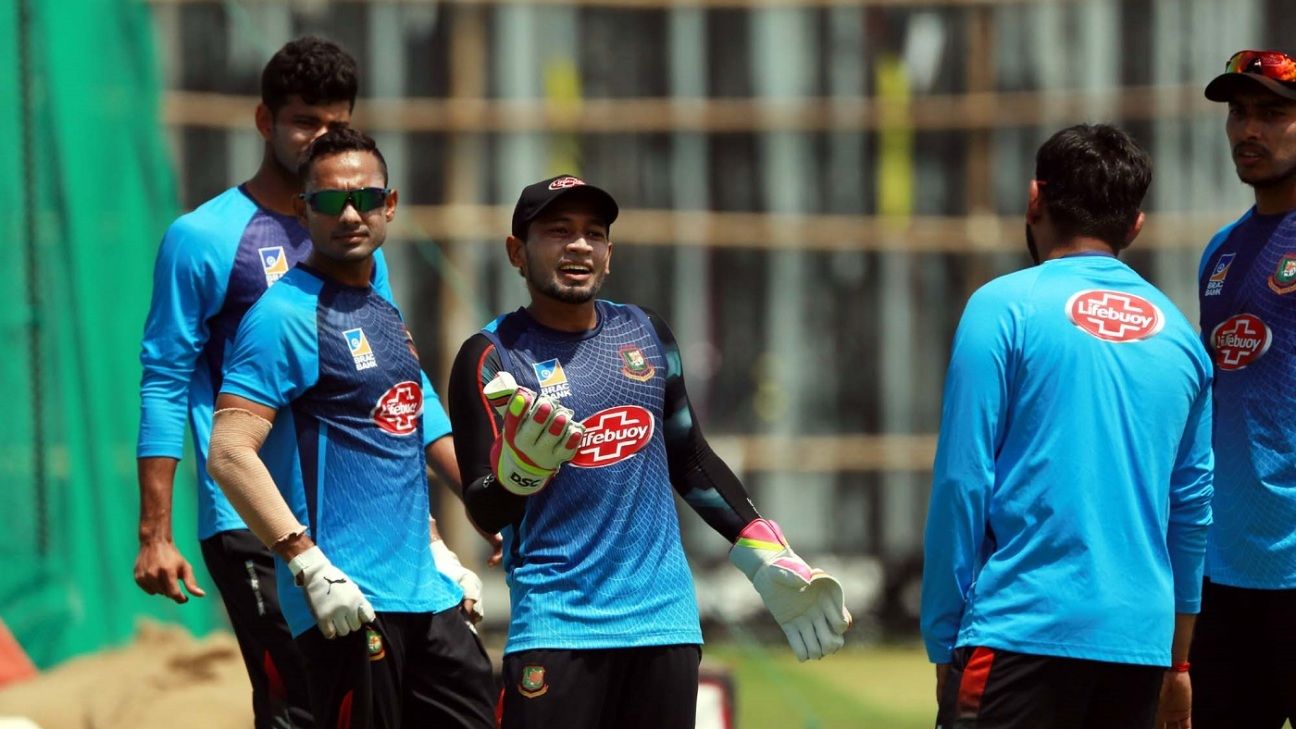 Despite the tough stance adopted by the PCB on Bangladesh’s unwillingness to play Test cricket in Pakistan, the BCB has reiterated that as things stood, it could only give the go-ahead to a T20I series in the country. In what could be seen as a slight softening of position on the Tests, though, chief executive Nizamuddin Chowdhury said that Bangladesh would decide on the longer series after the T20I tour.

Speaking to a few reporters in Dhaka on Tuesday, Chowdhury said that while the BCB understood the sentiments of the PCB, it needed to take into account the views of the Bangladeshi players and the team management.

“Pakistan will definitely try for the full return of international cricket to their country. We have to take into account the views of our players and members of our team management, who are foreigners,” Chowdhury said. “The match environment is also important to us. Relevant stakeholders’ view is also important, regarding a longer tour to Pakistan.

“Our primary proposal is to play three T20Is in a shorter period so that players and team management can do a proper assessment of the situation there.”

That is not too different from what Sri Lanka did recently. The original schedule was for two Tests in Pakistan in October, but with major Sri Lankan players reluctant to make the trip, only limited-overs internationals were played, and once that tour was conducted without incident, Sri Lanka agreed to tour in December for a two-Test series with their first-choice players.