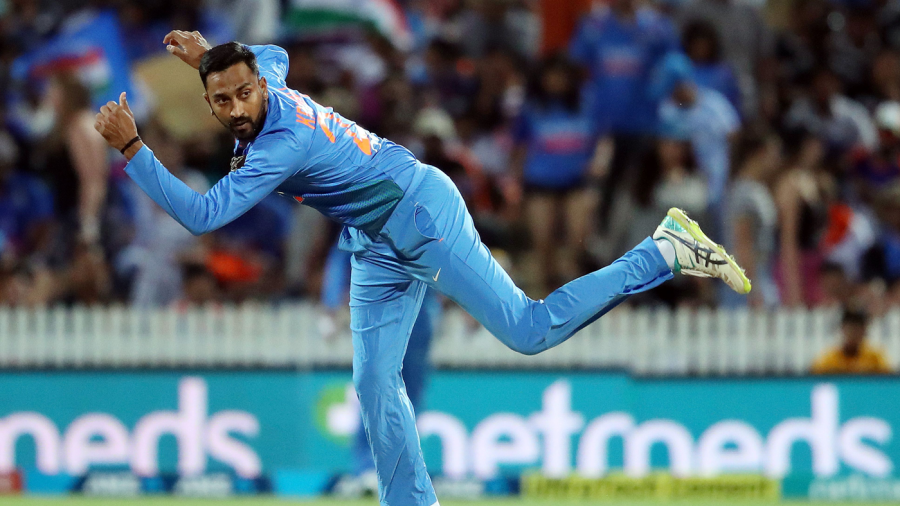 India versus Australia. Haven’t we just had this? Well, seemingly, there’s always room for more. Thoughts are turning towards the World Cup, but it’s T20 which begins the latest tussle between these two teams. The corresponding series in Australia during November was shared 1-1 so it’s all to play for. Sort of.

India have recently completed a T20I series against New Zealand – which they lost 2-1 – and Australia’s players are fresh from the Big Bash so most involved should be reasonably in tune with the format.

It was interesting to hear Justin Langer bundle these two games in with the five-match one-day series a little while ago when talking about the importance of World Cup preparation. Australia have the same squad here for both the T20Is and ODIs, although that does happen to include both the BBL’s highest scorer in D’Arcy Short and leading wicket-taker in Kane Richardson after the latter replaced the injured Mitchell Starc.

India have brought back two big guns, Virat Kohli and Jasprit Bumrah, who were rested for the New Zealand series, so while context may be somewhat lacking, skill and entertainment should not be.

D’Arcy Short was the player of the tournament in the BBL. He will stay on for the start of the one-day series as a short-term replacement for Shaun Marsh, who has remained at home for the birth of his second child, so having been dropped from the ODI side during the Australian season, these two games are a chance to force his way back in. There is debate about who will open with Aaron Finch but it would be strange if it wasn’t Short given his BBL returns. However, he struggled against spin during his IPL stint so if he does get a berth he will need to show he has improved his game in that area.

Chief among those spinners Australia will need to combat is Yuzvendra Chahal who has good memories against them after taking six wickets in the deciding ODI in Melbourne when he switched places with Kuldeep Yadav. How Australia tackle the wristspinner will be key to their chances of coming out on top

The forecast is for brilliant sunshine in the day-time and clear skies at night, when the match will be played.

“We obviously expect a stiff competition overall from the Australian team but if I had to single out one player that can make more impact, that would be Marcus Stoinis because he’s come around really well during the BBL and he’s making standout performances. You can see he’s grown in confidence and he’s definitely going to be a very important player for them.”

Virat Kohli on who is likely to be the biggest threat in the Australian team.