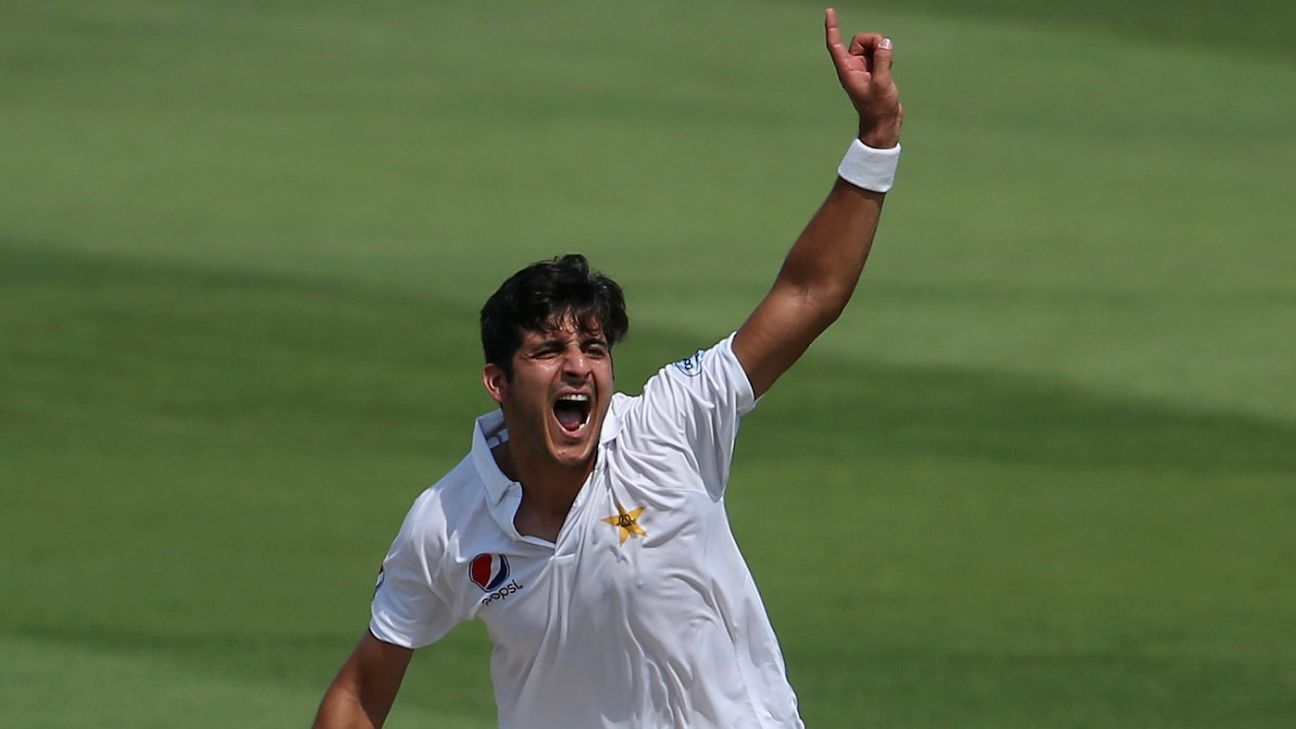 Mir Hamza, the Pakistan left-arm seamer, has signed to play for Sussex during the 2019 season. Hamza, who made his Test debut last year, will be available for eight Specsavers Championship matches between May and July.

An experienced first-class bowler who averages 18.34 with the red ball, Hamza’s spell will begin with a trip to Wantage Road to play Northamptonshire on May 20 and end at Old Trafford with a game against Lancashire beginning on July 13. He will also be available to play the touring Australia A side in a four-day match at Arundel in June.

“We’re looking forward to welcoming Mir Hamza to Sussex,” Sussex’s head coach, Jason Gillespie, said. “He’s a left-arm swing bowler who has performed well when opportunities have been there for him for his country. He will add to the depth our seam bowling unit at the club. He will no doubt have a positive impact.”

Last season, Sussex enjoyed the services of Ishant Sharma during the early rounds of the Championship, but were unable to sustain their promotion challenge to the final round, finishing third in Division Two.

“I’m very excited to have the chance to play county cricket with a great club like Sussex, following in the footsteps of Pakistan legends like Javed Miandad and Imran Khan,” Hamza said. “I hope I can make a good contribution towards some victories. And on a personal level I am looking forward to working with – and learning from – Jason Gillespie.”

Prior to achieving Test recognition against Australia in the UAE, Hamza was regularly involved with Pakistan A from 2015. He toured England in 2016, taking 11 wickets at 26.00 in three matches.