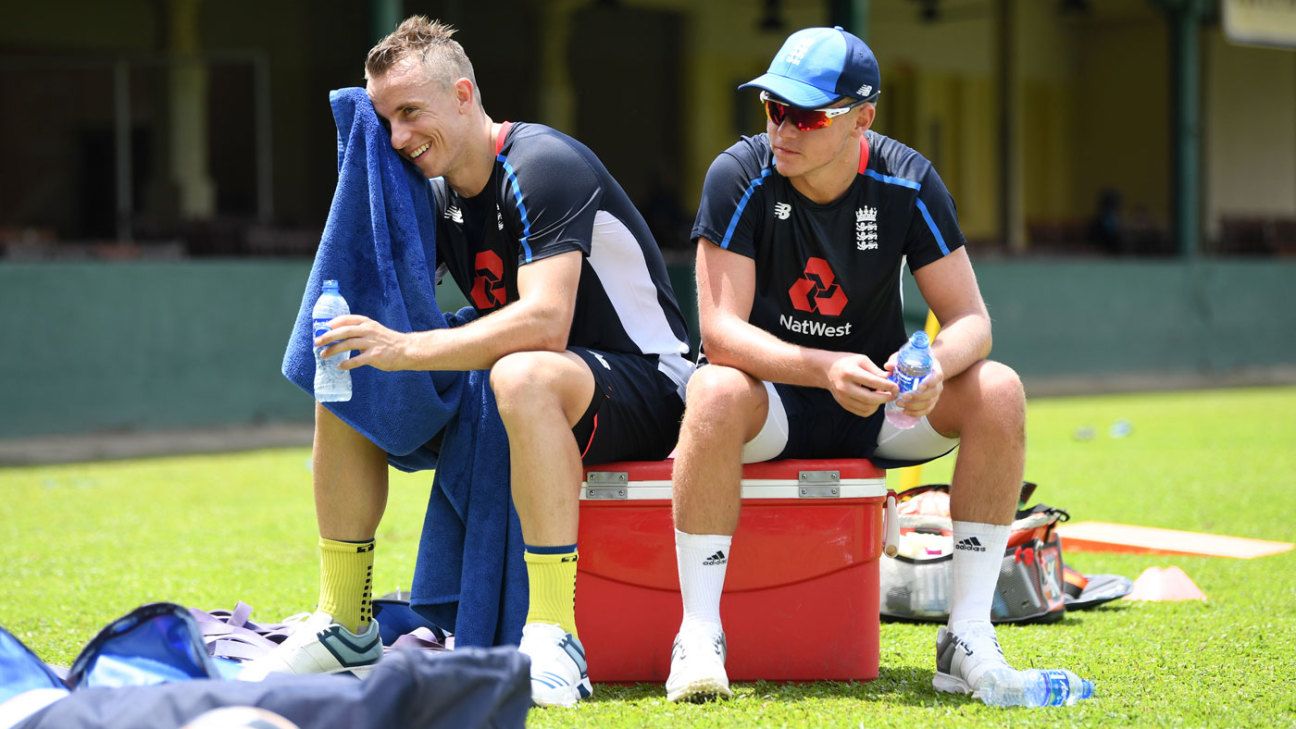 Surrey have secured the continued services of three of the current stars of the England set-up, by confirming contract extensions with Sam Curran, Tom Curran and Ben Foakes.

At the age of 20, Sam Curran earned the Man of the Series accolade in last year’s 4-1 Test series win over India, after a series of match-turning performances with both bat and ball.

He went on to become the break-out star of last year’s IPL auction, in which he was bought by Kings XI Punjab for Rs7.2 crore (approx. £800,000. His new two-year deal with Surrey will keep him at The Oval at least until the end of the 2020 season.

Foakes, like Sam Curran, is currently playing for England in the Test series in the Caribbean, having himself been Man of the Series during England’s 3-0 series win in Sri Lanka before Christmas – his first appearances for England.

He has agreed a three-year extension, as has Sam’s brother, Tom, who will link up with England’s white-ball squad in the Caribbean later this month, having enhanced his reputation with some eyecatching performances this winter for Sydney Sixers in this year’s BBL.

Sam and Tom Curran made their senior debuts for Surrey in 2015 and 2013 respectively, while Foakes joined the club from Essex in 2015.

Director of Cricket Alec Stewart said: “I am very pleased to have extended the contracts of three of our current England players. It’s a credit to everyone at the club that our players want to sign contract extensions and help play a major part in building on the success of last year.”