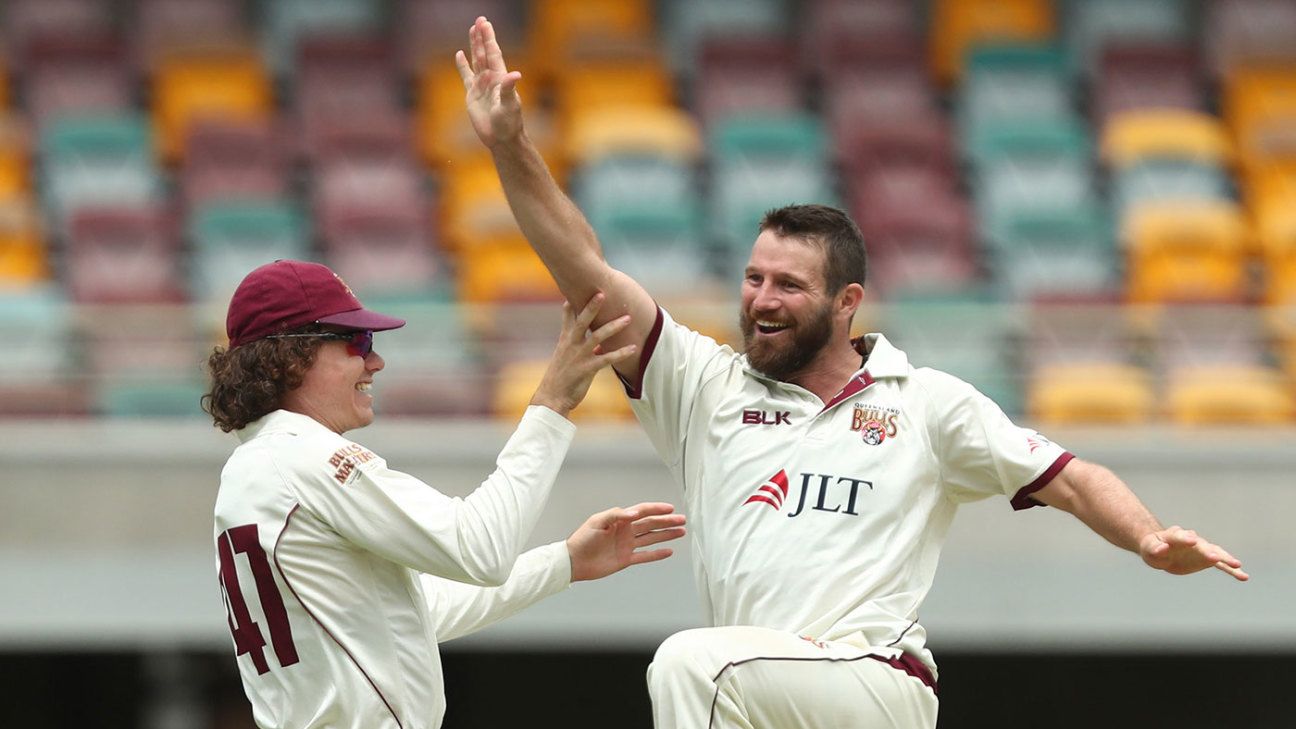 Australian swing bowler Michael Neser will join Surrey for the first half of their County Championship season next year.

Neser, who was part of Australia’s Ashes squad but never made it into the playing XI, has become a prolific wicket-taker in the Sheffield Shield in recent years.

Neser played two ODIs during Australia’s 5-0 hammering in England last summer – including an international debut at The Oval – and is a useful batsman too, with an average of 25.81 in first-class cricket. In last season’s Shield, he scored 481 runs at an average of 43.72, including five half-centuries.

After signing his deal, Neser said that playing county cricket was a “long-held ambition” of his.

“To be able to do so at The Kia Oval alongside some fabulous players is obviously hugely exciting for me,” he said. “I look forward to contributing and helping the guys challenge at the top of the County Championship in 2020.”

Alec Stewart, Surrey’s director of cricket, said: “What I have seen of him plus strong recommendations from former Australian players whose opinions I greatly respect means I am very pleased Michael will join us for the first half of next year’s County Championship.

“The experience he will have gained from being a part of Australia’s Ashes squad will stand him in good stead for the coming season. I look forward to seeing him perform successfully in a Surrey shirt.”

Surrey underwhelmed in the Championship last season, winning just two of their 14 games as they finished sixth out of eight teams while attempting to defend their title.

They are also expected to announce soon the signings of Hashim Amla, on a Kolpak deal, and Reece Topley.