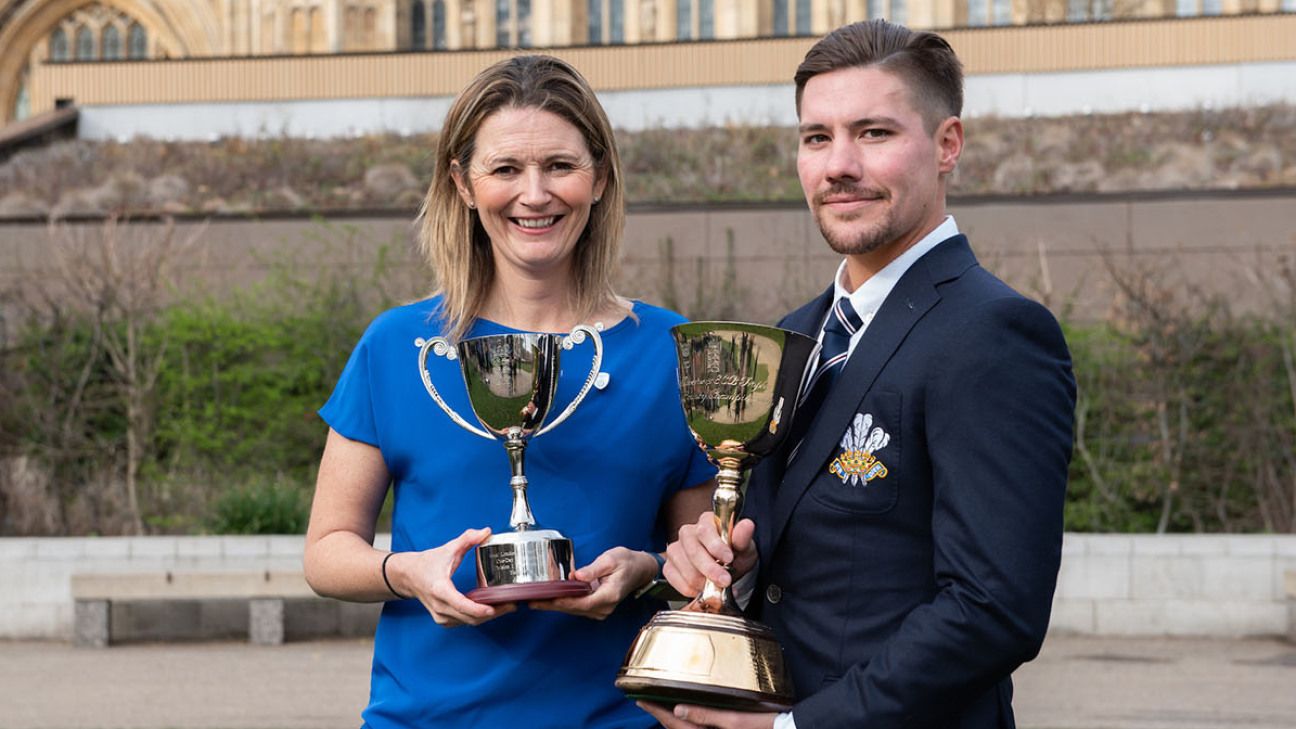 Surrey’s 2018 County Championship triumph was 16 years in the making, but the club have capped their celebrations by lifting the Lord’s Taverners ECB Trophy, while Hampshire’s women have marked their remarkable rise from Division Three to one-day champions in just three years by accepting the Lady Taverners ECB Trophy.

Both teams received their trophies at a presentation at the House of Lords on Tuesday.

Surrey captain Rory Burns, whose team won the County Championship for the first time since 2002 on the back of a year which saw them enjoy a spell of nine consecutive victories, said the club were under no illusions about how difficult it would be to claim back-to-back honours.

“It’s been an unbelievable year and I can’t speak highly enough of the hard work and dedication from the players, backroom staff and everyone connected with the club that was needed to win the trophy – it was a real team effort,” Burns said.

“The club has waited a long time to lift this trophy again and it was a very proud moment for all of us. We needed to win games from different positions which showed a lot of character and we are fully aware of the hard work ahead as we look to defend the title.”

Hampshire claimed their first women’s one-day championship after a campaign in which they won six of their seven games, having been in Division Three as recently as 2015. Charlotte Edwards, the 2018 captain and now Director of Cricket, was similarly focused on the task ahead.

“It’s been a fantastic day for the players and staff and caps a great year,” Edwards said. “Winning the trophy was a great achievement and it was the culmination of many years of hard work by a lot of people. It’s a fantastic feeling looking back on 2018, but we’re also relishing the opportunity to defend the trophy in the year ahead.”