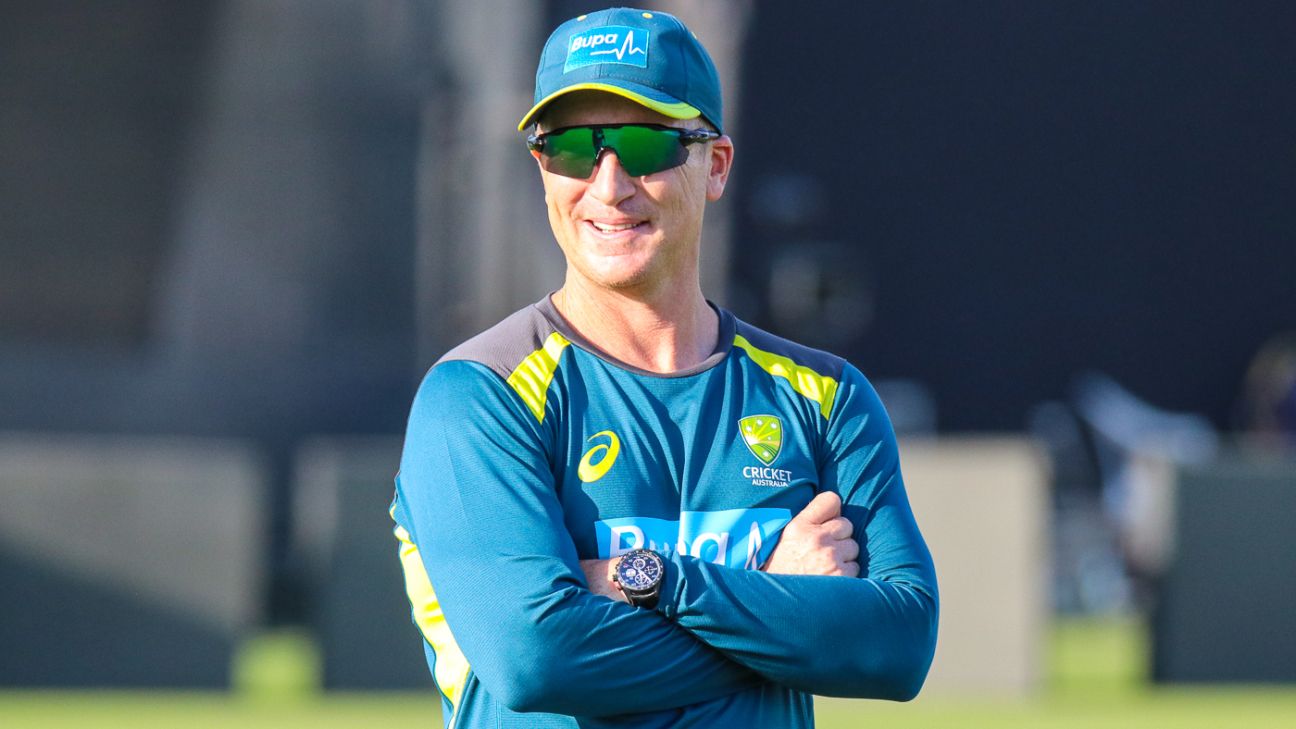 While Bayliss replaced Tom Moody, Haddin will take over from Simon Helmot. Haddin and Bayliss have worked together before, winning the Champions League T20 for Sydney Sixers as captain and coach respectively, in 2012. Both of them have also been involved with Kolkata Knight Riders, although in different roles at different times. Bayliss was the Knight Riders coach from 2012 to 2015 and Haddin had played for them in 2011.

Haddin comes to the IPL with international coaching experience with Australia. He was appointed their fielding coach for a two-year period in August 2017 after coaching Australia A earlier in the same year.

Haddin retired from international cricket after the 2015 Ashes, which Australia lost 3-2, but five months after he had been part of the World Cup-winning squad. He finished with 3266 Test runs from 66 matches, averaging nearly 33, and 3122 in ODIs, at 31.53 from 126 matches.