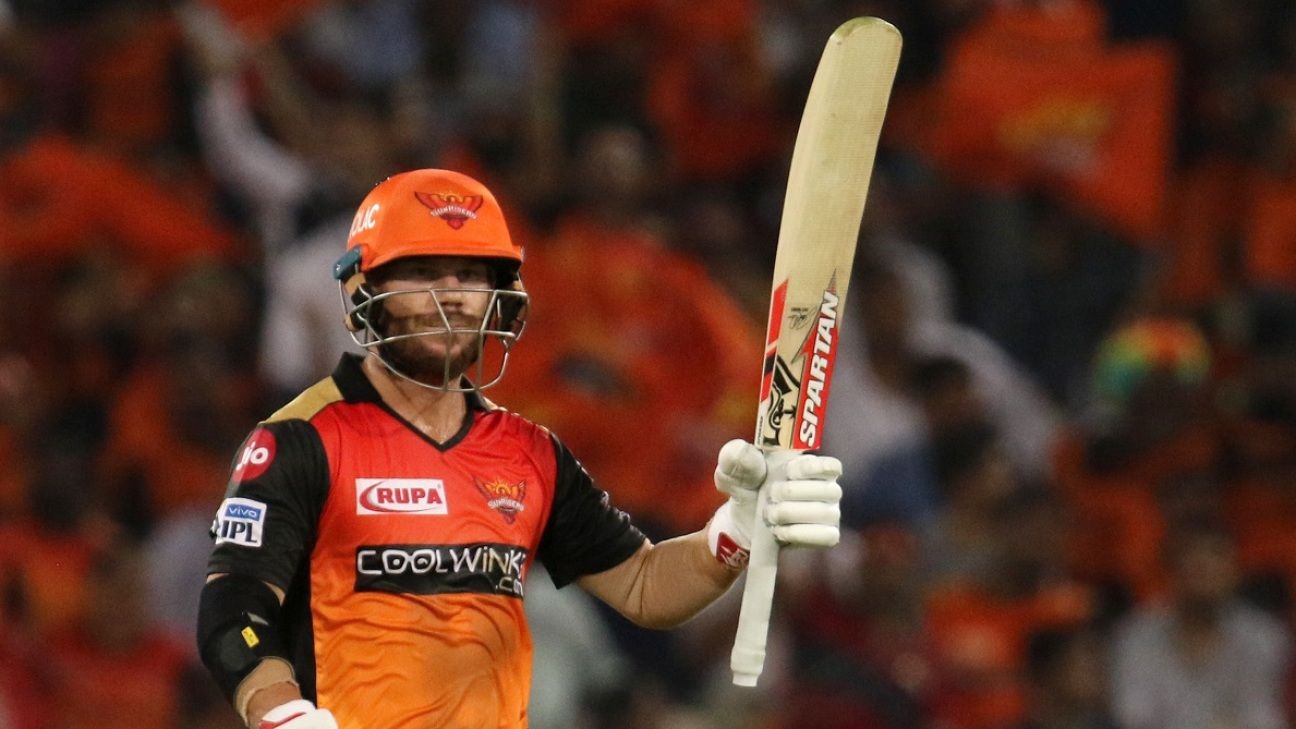 Sunrisers Hyderabad have announced David Warner as their captain for the upcoming IPL that starts on March 29. Warner takes over from Kane Williamson , who led the side in 2018 and 2019. Williamson was named captain in 2018 after Warner had been barred from participating in that season of the tournament in the aftermath of Australia’s ball-tampering controversy, which occurred before the start of the league that year.

Williamson led the Sunrisers to the final in 2018, where they lost to the Chennai Super Kings in Mumbai, and was the tournament’s leading scorer with a tally of 735. Last year, the Sunrisers lost to the Delhi Capitals in the eliminator, after finishing fourth on the points table.