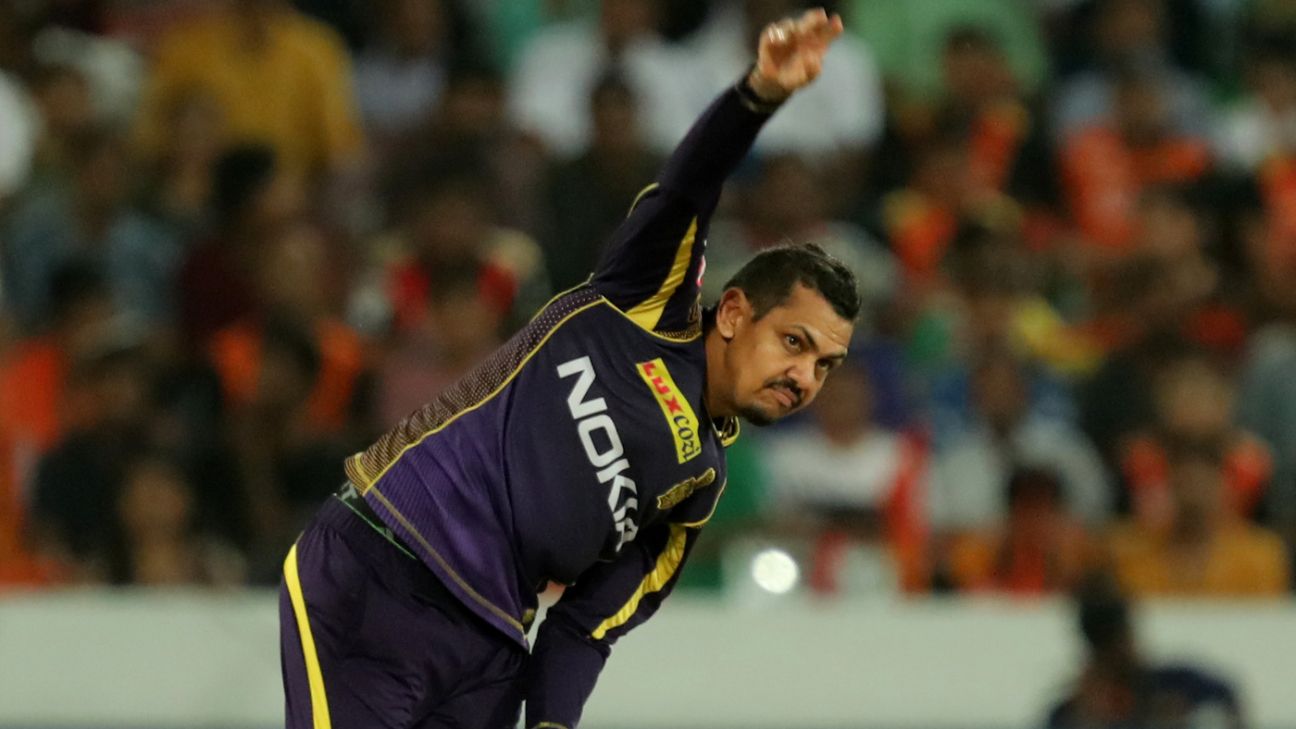 West Indies are set to be without Sunil Narine and Andre Russell for their ODI series against England.

Narine has informed CWI that he is not yet confident enough in his bowling action to get through an ODI, while Russell hasinformed them his knee is not yet up to the demands of 50-over cricket.

Narine hasn’t played an ODI for more than two years, but insists he is keen to return to international cricket. He has struggled with his action for most of his career, first attempting to remodel it in 2011 and then having it reported during the Champions Trophy of 2014.

He withdrew from the 2015 World Cup squad to work further on his action. He is expected to work with Carl Crowe, the spin bowling consultant, in the coming weeks. The news almost certainly ends any chance he has of playing in the 2019 World Cup.

Russell’s involvement remains possible. He is fit enough for T20 cricket – he has been involved in the BPL and has just been announced as a replacement for Steve Smith in the PSL – but feels his fitness is not quite at the required level for a longer game. He last played an ODI in July.