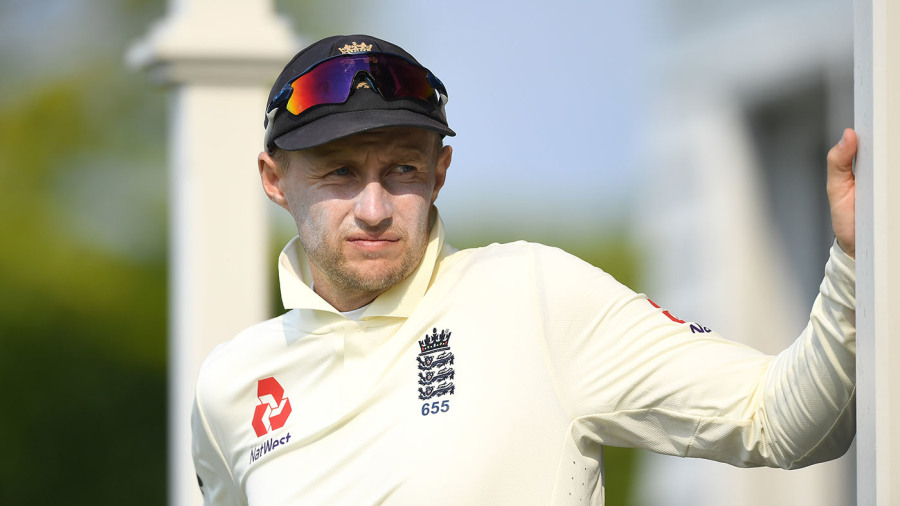 England had to settle for a draw in Whangarei as a stubborn ninth-wicket partnership provided an example of some of the challenges likely to confront them in the Test series against New Zealand.

At just after 3pm, with New Zealand A eight wickets down and around 35 overs left in the match, England will have fancied their chances of securing a victory that looked most unlikely at the start of play. But some admirable defiance from William Somerville and Ajaz Patel saw the hosts survive for another 22.4 overs and secure a hard-fought draw. When they came together, the lead was just 26; by the time England settled for some early handshakes, the lead was 66 and time was running out.

These matches aren’t really about the result, of course. They are about preparation for the Test series. And in that context, England will be pretty pleased with their workout against good quality opposition and in conditions which challenge them.

This is what they wanted. While they may have been encouraged by the ease with which they breezed through a West Indies President’s XI at the Three Ws Oval in Barbados in January – that President’s XI side were, ridiculous though it sounds, 200 for 19 at one stage – the worth of such experiences was betrayed when the Test series started and they encountered a far more motivated Test side which simply blew them away. The lesson, it seems, were that first-class warm-up matches provide far more intense and valuable preparation.

So England will, up to a point, have relished the fight. And while there may have been moments when the bowlers quietly cursed the flat pitch and a kookaburra ball that refused to yield to their attempts to make it swing, the management know that it is only by improving in such circumstances that England can look to the away Ashes series in two years with any degree of confidence. And that, it is becoming more clear by the day, is England’s new priority.

What did we learn here? Well, it is clear already that England, in such conditions, are heavily reliant upon Jofra Archer. He looked a threat – both in wicket-taking and physical terms – in each one of his three spells in the second innings. Despite the suspicion that he is still holding back just a little before the Tests, he was bowling with impressive pace and consistency by the end of the game. Joe Root was, no doubt, quite right not to push him into longer spells in such an encounter.

Archer apart, however, England struggled to find a wicket-taking edge once the ball had lost a bit of its hardness and shine. Stuart Broad, who appeared to be striving for rhythm in the first-innings, looked far more fluent in the second but, without much help from seam or swing, was generally forced into a holding role. Jack Leach, too, struggled to offer much threat, though he did concede under 2.50 an over for the second time in the match. Ben Stokes might, if pressed, have performed the role of fast-bowling back-up to Archer but it is well accepted that he will have more important days ahead of him. There wasn’t a huge amount of point going for broke here.

Sam Curran‘s performance will have secured his position in the team for the first Test. While his first wicket, that of Glenn Phillips, was more than a little fortunate – the batsmen simply edged one down the leg-side – he later had Jimmy Neesham, driving somewhat lavishly, caught behind by one that left him slightly and bowled Scott Kuggeleijn with a well-directed yorker.

Just as pertinently, Curran also had Tom Blundell dropped at leg slip by Root, as he experimented with the short ball and leg side field. Curran knows he can’t simply run in, hit the seam and gain movement as he does in England and while he will probably always lack a bit of pace, he did show a willingness to “find a way,” as Darren Gough put it, to challenge batsmen in such conditions. Whether it’s with his bouncer, his willingness to go around the wicket, or his swing, he is a little less one dimensional as a bowler than is sometimes suggested. It was interesting to note, however, that Chris Woakes appeared to be hitting the gloves extra hard in training. He won’t be going without a fight.

Some other concerns may linger, though. In an ideal world, England would have wanted their openers, as well as Root and Stokes, to spend a bit longer at the crease. And in an ideal world, Root would have clung on to both the chances offered to him in New Zealand A’s first innings. The first, at leg slip off Curran, looked tough; the second, at conventional slip off Archer, less so. And yes, there will be just a bit of concern that they were unable to part two tail-enders – neither Somerville or Patel have ever scored a first-class half-century – once they had decided to simply block for the draw.

But most of all, they will have been delighted by the form of Jos Buttler who, after a disappointing Ashes, compiled a mature century and then claimed a couple of impressive catches – not least the one to dismiss Phillips – with the gloves.

To put Buttler’s innings in context, this was just the second first-class century he has scored since June 2015 (the most recent was in the Trent Bridge Test of August 2018) and his first overseas. It was also just the sixth first-class century of a career that has brought nine ODI centuries. Afterwards he credited a break from the game and a couple of sessions working with former Somerset teammate Marcus Trescothick as contributory factors.

“It was a tough summer,” he said afterwards. “Great fun but a huge challenge which took a lot out of most of us. So it was good to have some time away from the game and get refreshed. I’ve had four or five weeks off and that has been invaluable. It’s allowed us to refresh, have time away and get excited to come back.

“I’m absolutely aware of my record as regards scoring first-class centuries. It’s something I’ve been very light on, really. I know this was a warm-up match but it’s nice to spend time in the middle and get to three figures.

“I went down to Somerset to work with Marcus Trescothick, who is someone I know really well. I got a lot out of it. It gave some building blocks – more around my set-up, really, trying to be in the right place at the right time when the ball is released – to coming here and feeling in good touch.”

A similar surface is expected in Mount Maunganui and England’s bowlers may well still struggle to make inroads. But if their batsmen can occupy the crease for 120 overs or more and their fielders hold their chances, they will give themselves a chance of a first victory here since 2008.