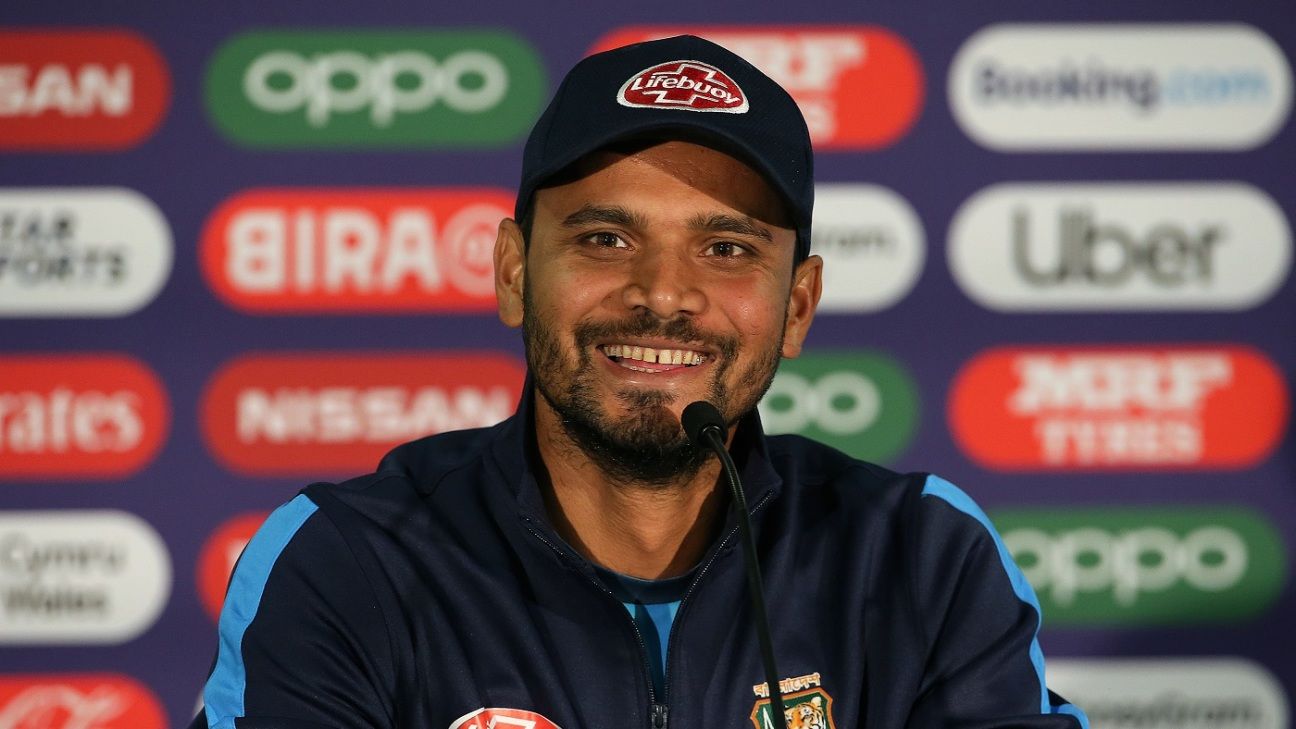 In what could be seen as a positive development towards resumption of cricketing activities in Bangladesh, the striking players are likely to meet on Wednesday. This after Mashrafe Mortaza was reportedly appointed by Sheikh Hasina, the country’s prime minister, to resolve the impasse.

Local daily Samakal quoted BCB director Mahbubul Anam saying the prime minister also queried Mashrafe about the crisis. “She wanted to know the latest about cricket’s situation,” he said. Then she asked Mashrafe to tell the players to return to the field.”

ALSO READ: BCB chief lashes out at players; says board open to talks

It isn’t known yet if Mashrafe has already contacted the players, but all indications are the motion is heading towards a positive outcome.

On Tuesday night, the BCB agreed to one of the key demands made by the players – to bring back the Dhaka Premier League’s club transfer system – following a meeting of the Dhaka league committee.

While the striking players have already missed the start of the fitness and conditioning camp on Wednesday, ahead of November’s tour of India., ESPNcricinfo understands that more such agreements from the BCB are on the way.