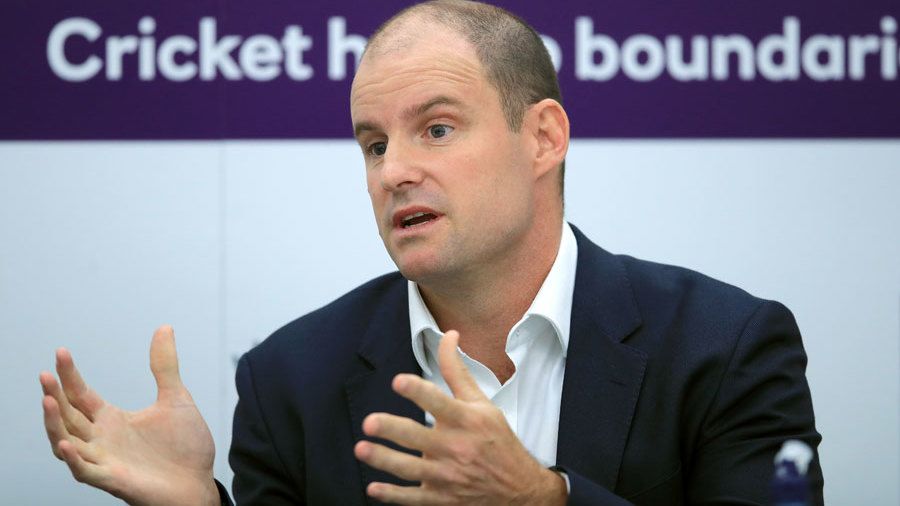 Andrew Strauss, England’s former director of cricket, is set for a new role with the England and Wales Cricket Board [ECB] following his appointment as the chair of the board’s cricket committee.

His new role will involve “monitoring and developing the delivery” of men’s and women’s professional cricket, as well as cisability cricket, national counties, clubs and universities cricket and the talent pathway, the ECB said in a release.

Strauss, who recently received a knighthood, had been England’s director of cricket between 2015 and 2018, his appointment to that role coming soon after England’s exit from the 2015 World Cup. Under his watch, England made significant strides in white-ball cricket, reaching the final of the 2016 World T20 and winning their first ODI World Cup earlier this year. The team’s Test fortunes, however, did not see as sharp an upturn as the limited-overs results.

In October 2018, Strauss stepped down from the role in order to spend more time with his family as his wife, Ruth, underwent treatment for cancer. After her death in December, Strauss launched a foundation to help raise funds to research rare forms of lung cancer and to provide emotional and psychological support to patients and their families.

“It is a real pleasure to return to ECB in this new capacity. ECB and the whole cricket family have been a vital source of support over an extremely difficult year and it’s really great to be back at Lord’s, a place that has become a second home to me,” Strauss said in a statement. “I’m extremely passionate about developing and growing cricket in England and Wales and I look forward to working with my colleagues on the Cricket Committee to continually drive all aspects of the professional game, including women’s, men’s and disability cricket.

“I’ve seen first-hand how this summer of cricket has inspired more people to fall in love with the sport and I can’t wait to help build on its success and support the roll-out of ECB’s strategy to grow the game, Inspiring Generations.”