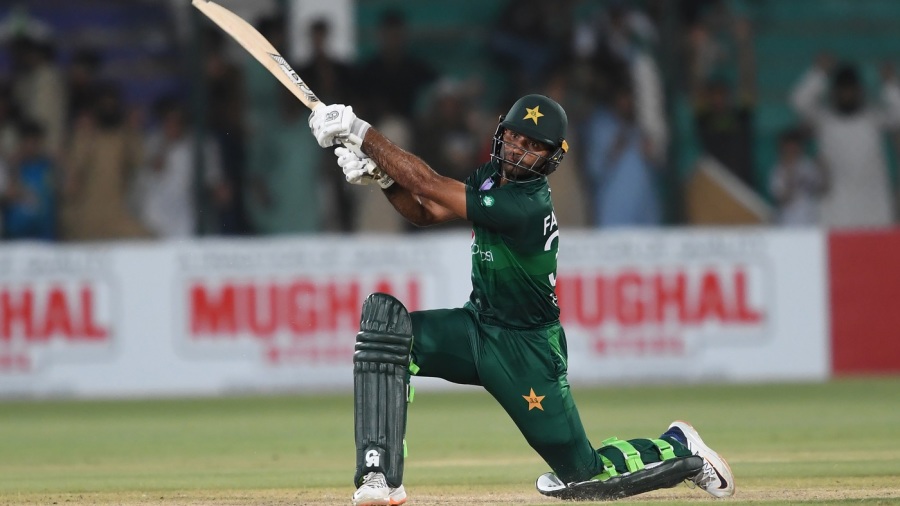 Pakistan elected to bat against Australia after winning the toss in the second T20I at the Manuka Oval. Both sides were unchanged from the first game, which ended in a no result after Australia had opted to bowl.

While Australia fielding the same side was largely in line with expectations, Pakistan proceeding with the same eleven was a slight surprise. Mohammad Irfan and Fakhar Zaman’s places in the side were under some scrutiny following a torrid day in Sydney on Sunday, with both aware they may be playing on borrowed time.

A win for either side would ensure they wouldn’t lose the three-match series. Australia haven’t lost a game in this format in 2019, having won five on the bounce before the first T20I. Pakistan, on the other hand, will look to break a four-match losing streak; their last victory came against South Africa in February.