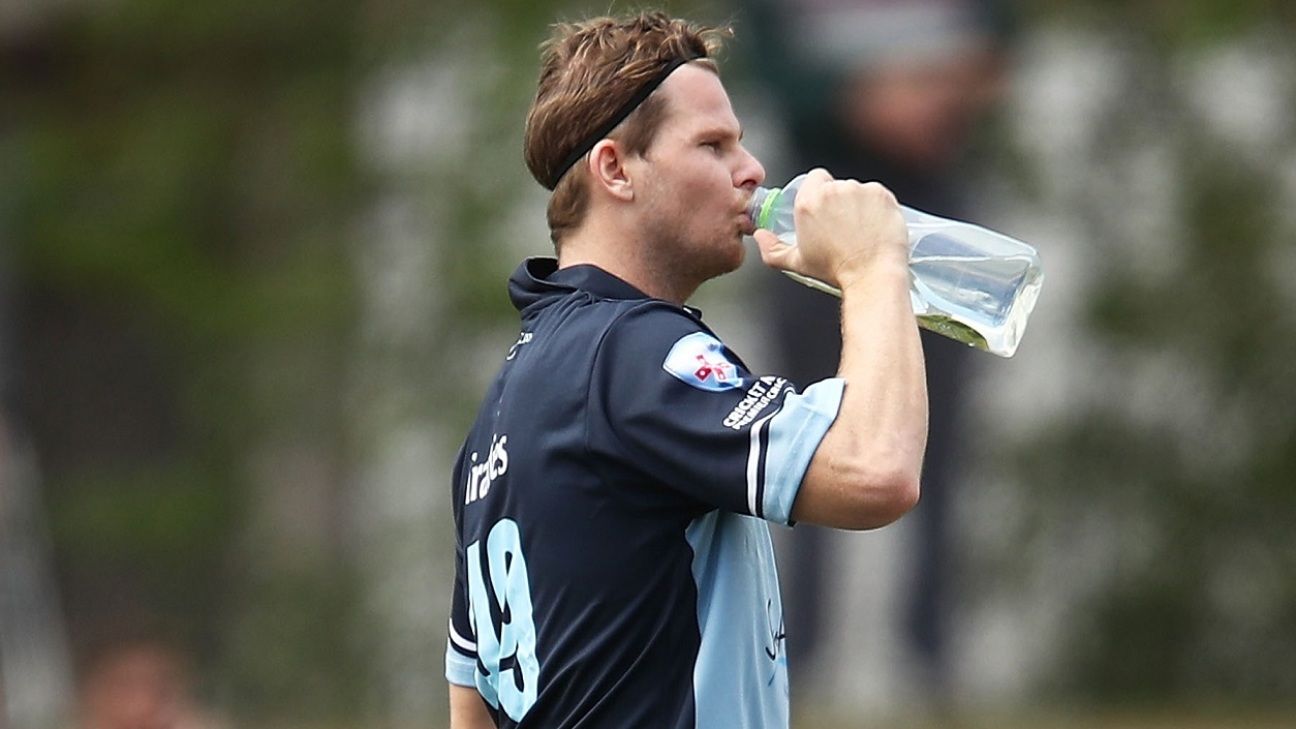 Steven Smith requires surgery on the elbow injury that forced him home from the BPL and appears unlikely to be fit to resume his international career when his ban expires at the end of March.

He is expected to wear a brace for six weeks before returning to training which will rule him out of the Pakistan Super League and makes it highly doubtful he would be fit to play any part in the one-day series against Pakistan which had been suggested as his comeback if the fixtures lined up with the end of his year-long ban.