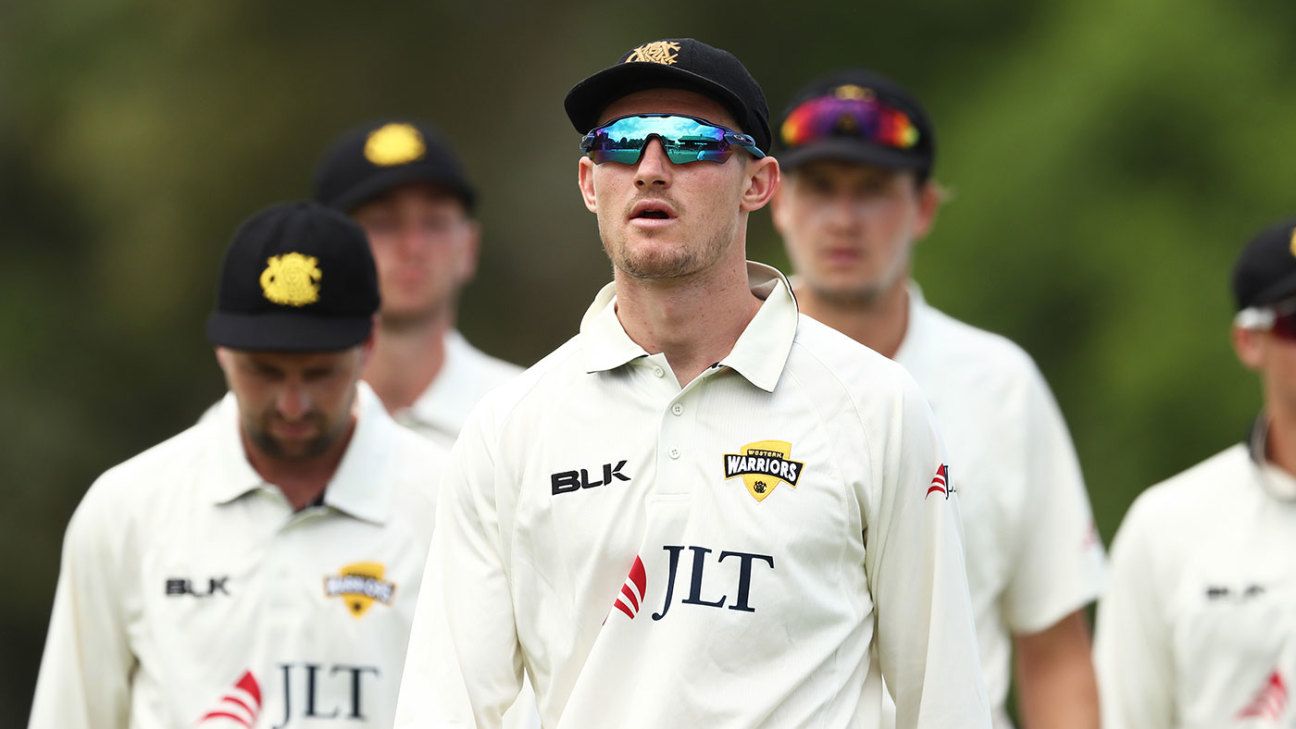 Steven Smith has insisted Cameron Bancroft will prove a “good choice” as captain of Durham.

News that Bancroft, who like Smith has recently returned from suspension for his role in the Newlands ball-tampering episode, had been appointed ahead of the 2019 county season raised eyebrows in some quarters, with former England fast bowler Darren Gough labelling it “disgraceful.”

But Smith feels Bancroft has shown “great character” in the manner he has returned to the game and will prove an astute choice for the role.

“Cam is a good choice for captain,” Smith told ESPNcricinfo. “He’s got a good head on his shoulders and has shown great character in the way he has come back after his time out.

“It has been a tough time for him no doubt, but he’s a good guy who will do his best for Durham and will lead them well. He gets the game pretty well and has a good understanding of strategy and players.

“He’s found a bit of form with the bat and will be able to use his experience in a positive way.”

While Bancroft’s role in the ball tampering episode appeared to be the source of Gough’s displeasure, there is also some unquiet within the English game at the number of Australians gaining experience in county cricket ahead of the Ashes series.

Around 10 Australian players – not all of them realistic Ashes candidates – are likely to appear in County Championship cricket in the coming weeks which will only serve to reignite the debate over whether counties should be slightly less obliging to England’s overseas opponents in such circumstances. In Durham’s case, however, their director of cricket is the former Australia allrounder, Marcus North, who played with Bancroft at Western Australia.

“He is good mates with Marcus North from WA and he will know what Cam is all about,” Smith, who seemed bemused about recent reports suggesting he could play county cricket this year, said. “They will work well together to get the best out of the team.

“It is obviously a shame that he is missing the first game with a prior commitment to WA, but I’m sure he is itching to get out there and show what he can do and give his best. County cricket is a great environment and Cam will make the most of his chance I’m sure to show what it means to him.”

While Smith’s recommendation of Bancroft is hardly surprising, he also had warm words for Rajasthan Royals team-mate Ben Stokes. While the relationship between England and Australia players had appeared to have soured by the time the last Ashes series ended, recent days have seen David Warner and Jonny Bairstow form an effective opening partnership for Sunrisers Hyderabad and now Smith and Stokes gelling well at the Royals. That has fuelled hopes the forthcoming Ashes series might be played in somewhat better spirit than the last.

“He’s a great guy to have on your side,” Smith said of Stokes. “He has amazing energy – he does everything at 100 miles an hour – and his fitness is fantastic. He’s always in the game, whether with the bat, the ball or in the field, and he’s the sort of guy who can lift a dressing room.”

Smith and Warner are expected to be named in Australia’s World Cup squad later this month which would mark their international returns following the year-long bans. They both underwent elbow surgery earlier this year and are using the IPL as a stepping stone to the World Cup. Warner has been in outstanding form with 264 runs in his first four matches while Smith has been more subdued with 86 runs in three innings.