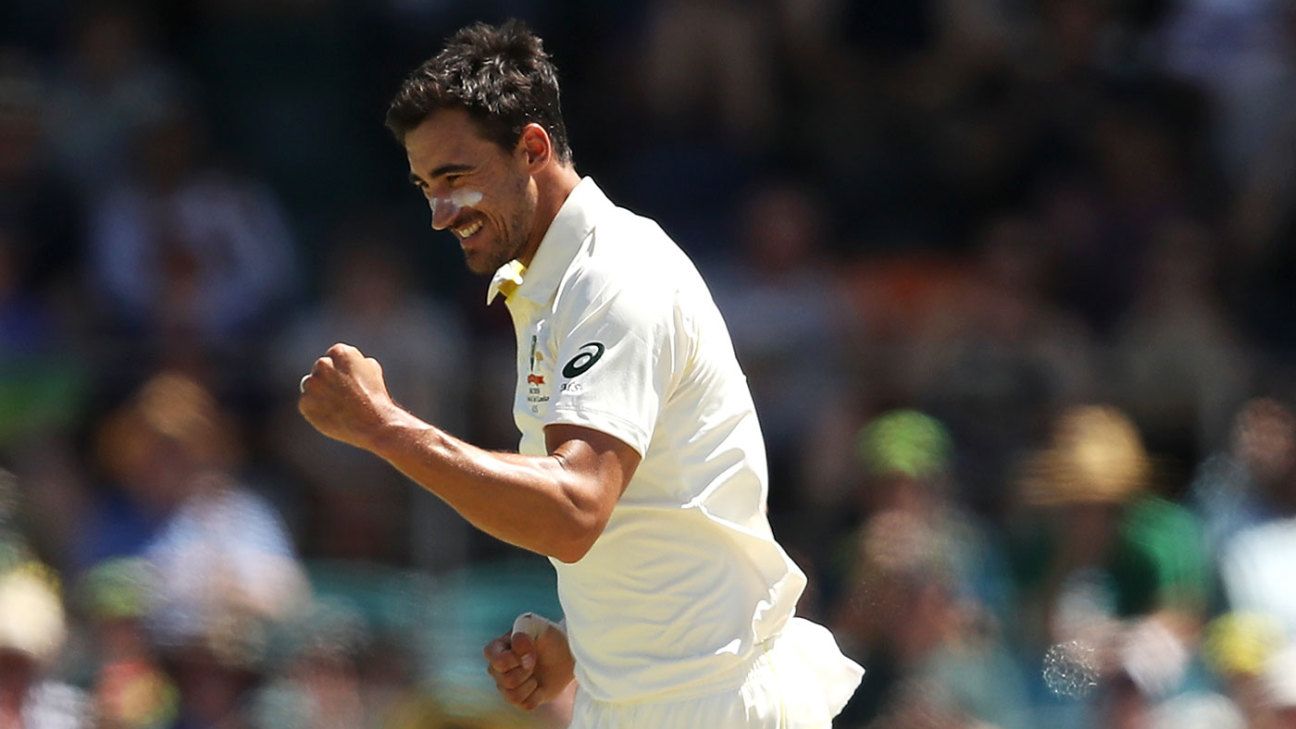 Mitchell Starc has been ruled out of the tour of India with a pectoral muscle injury with Kane Richardson earning a recall for the trip which includes two T20Is and five ODIs. Shaun Marsh will miss the start of the tour and his brother Mitchell has been dropped altogether.

Ashton Turner, the Western Australia and Perth Scorchers batsman, has been called up after briefly providing cover to the squad during the India series. D’Arcy Short has also been recalled to the ODI set-up as cover for Shaun Marsh who will join the tour after the birth of his second child and recovering from a hamstring injury picked up during the BBL while Nathan Coulter-Nile returns.

Peter Siddle, Mitchell Marsh and Billy Stanlake have been dropped from those who were in the squad to face India last month.