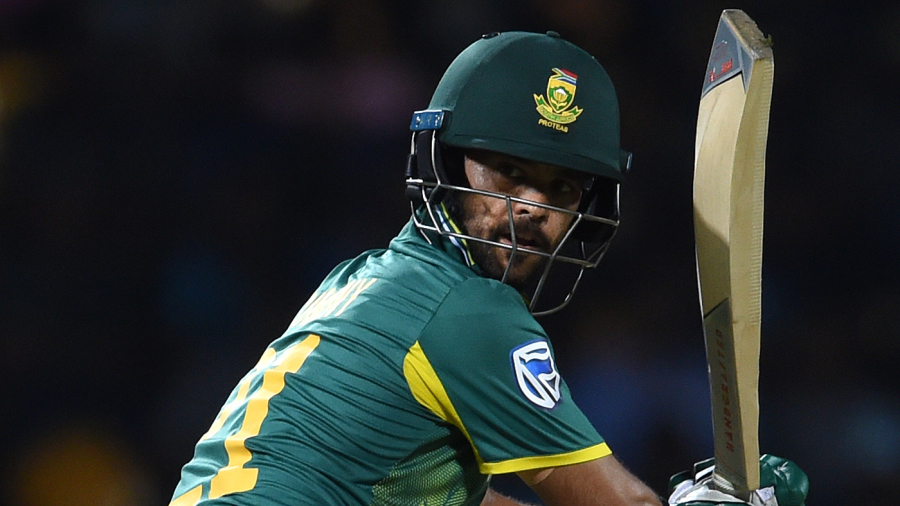 South Africa will reflect that having needed 18 runs from 24 balls, with seven wickets remaining, they should have never got themselves to a Super Over position on Tuesday. But that they flew through that Super Over with such ease may also give them heart. They almost choked, but not quite – self-applying the Heimlich manoeuvre through Imran Tahir and David Miller. Bilateral T20Is don’t have a lot of intrinsic value in ODI World Cup years, but surviving their own late-overs ineptitude may be a key milestone for this South Africa team. Perhaps it has instilled belief that they can get through the challenges awaiting them in June and July.

But beyond just the tight finish, the hosts’ bowlers were the more impressive attack over the course of the first match. Their dominance over Sri Lanka’s batsmen, which had been established in the ODIs, seems to have carried forward into the T20s. But this is not the same attack that will take the field on Friday. South Africa have chosen to rest their key players for the last two games against Sri Lanka. There is no Faf du Plessis (JP Duminy will take the reins instead), and Kagiso Rabada is gone, as are Imran Tahir and Quinton de Kock.

This should make Sri Lanka more confident, only there is no one in this Sri Lanka top order who can claim to be in form. Kusal Mendis, their best batsman from the one-day series, got a duck on Tuesday, and in any case has only hit two fifties in his last 11 limited-overs innings. The other batsmen’s recent returns are even more abysmal. Niroshan Dickwella has one fifty in eight limited-overs innings this year. Dhananjaya de Silva has no half-centuries from seven innings.

Sri Lanka’s bowlers, led by Lasith Malinga, were valiant on Tuesday. They would have defended a very modest score, had a run-out not been missed from close range off the last ball. But so long as their batsmen fail to stand up, even a South Africa side missing several big players could continue to boss them.

Operating in the mid-130s kph range, and with an unremarkable action, Andile Phehlukwayo might seem a modest cricketer, but he is putting together a good career in the limited-overs formats. His one-day performances have fetched him more attention, but his T20I returns are very good as well – his average is less than 20, and his economy rate is a shade under eight. On Tuesday, he picked up 3 for 25, having knocked out Sri Lanka’s middle order.

Legspinner Jeffrey Vandersay played his first T20I for Sri Lanka in almost three years on Tuesday, and of his team’s four spin bowlers, his figures of 1 for 25 were the best. Vandersay has been highly rated for several years now, but through a series of injuries, and his own poor behaviour (he got into a serious disciplinary scrape while on tour with the Test team last year), his international career had been stalled. Sri Lanka are looking for middle-overs wicket-takers for their World Cup squad, and although these are T20Is, Vandersay could still bowl himself into contention in the two games that remain.

Chris Morris is in line to play his first match of the tour, while South Africa may choose to continue with David Miller as designated wicketkeeper, in order to give him more match practice ahead of the World Cup. Miller is likely to be the only back-up keeping option in the World Cup squad.

The weather is expected to be good at Centurion. The surface often has plenty of pace and carry.