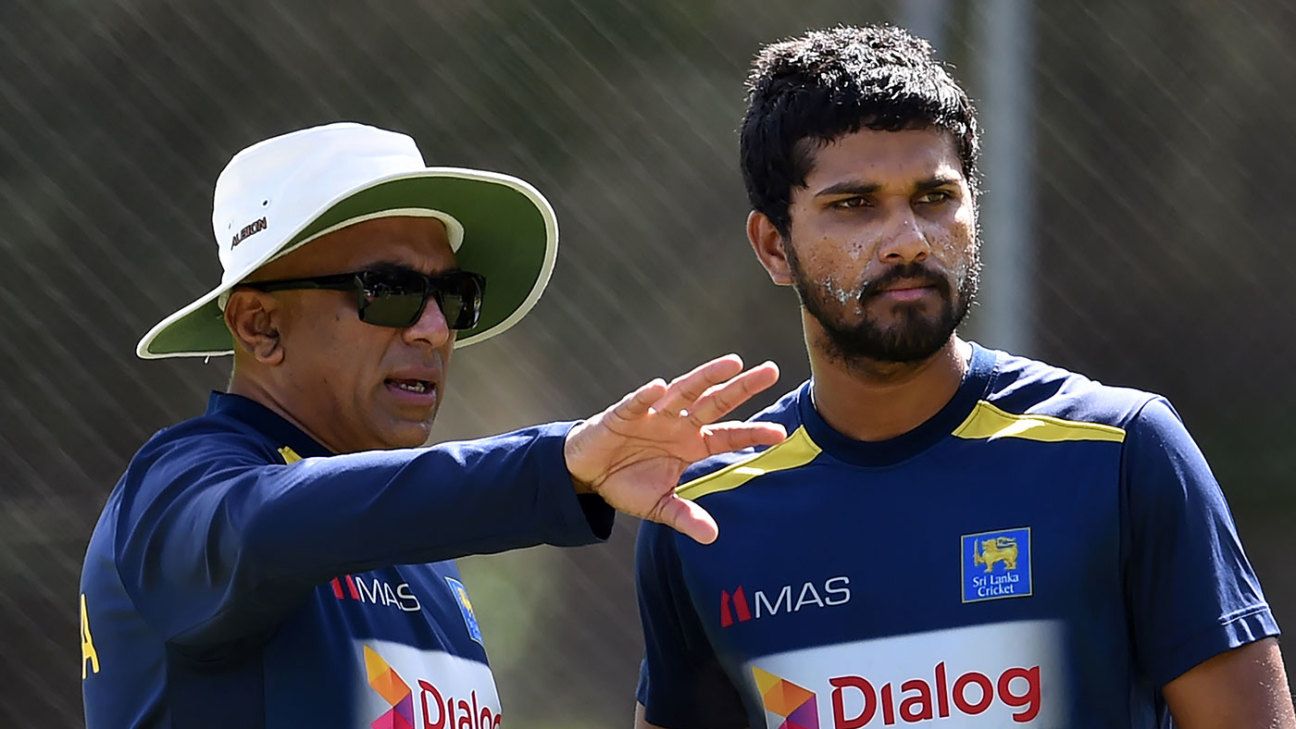 Sri Lanka have left out Dinesh Chandimal from the Test squad for the upcoming tour of South Africa, and handed the captaincy to Dimuth Karunaratne. According to an SLC release, Chandimal has been released to play domestic cricket and regain his form with the bat. Chandimal had scored only 24 runs in four innings in the recently concluded Tests against Australia.

There were wholesale changes in the squad, with the selectors announcing a 17-member team for the Tests. Dilruwan Perera and Roshen Silva, who were part of the squad for the Australia tour, were also left out. Of the 17-member squad, eight have played five Tests or fewer.

The two-Test series begins in Durban on February 13.