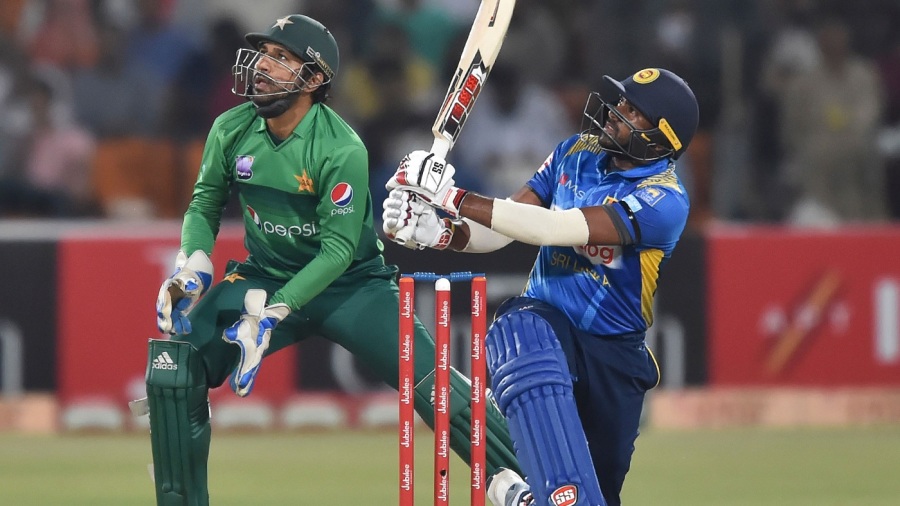 Sri Lanka have made a whopping five changes to the XI that won them the first two T20Is in Lahore, as they bat first for the third time in the series, after winning the toss.

Pakistan, meanwhile, have dropped both Umar Akmal and Ahmed Shehzad, with both batsmen having failed in the first two matches. They have been replaced by Haris Sohail and Iftkhar Ahmed. Young fast bowler Mohammad Hasnain has also been left out in favour of Usman Shinwari, who was menacing in the ODI series. Dew may form later in the evening, but it has not had a major effect on the game so far this series. There is no rain forecast.