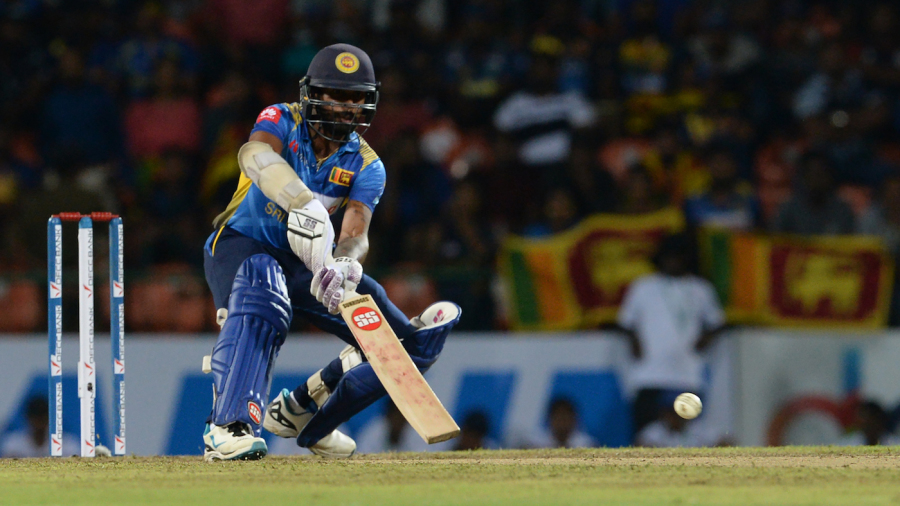 Sri Lanka won the toss and chose to bat first at the Gabba, reverting to the blueprint with which they had won four successive matches prior to their thrashing in Adelaide on Sunday. The Gabba surface also looked excellent for batting, but Australia captain Aaron Finch suspected dew may form later in the evening, which could be to the detriment of the team bowling second.

The hosts have unsurprisingly opted to stick with the same team, with the exception of Mitchell Starc, who is unavailable due to his brother Brandon’s wedding. Billy Stanlake takes his place in the XI.

Sri Lanka made three changes, meanwhile, swapping out Bhanuka Rajapaksa and Oshada Fernando – who had both impressed in the series against Pakistan – for Avishka Fernando, and Niroshan Dickwella. On the bowling front, Kasun Rajitha goes out and left-armer Isuru Udana takes his place in the XI.

Sri Lanka must win this match to remain in the series. They have won their three previous T20 series in Australia.