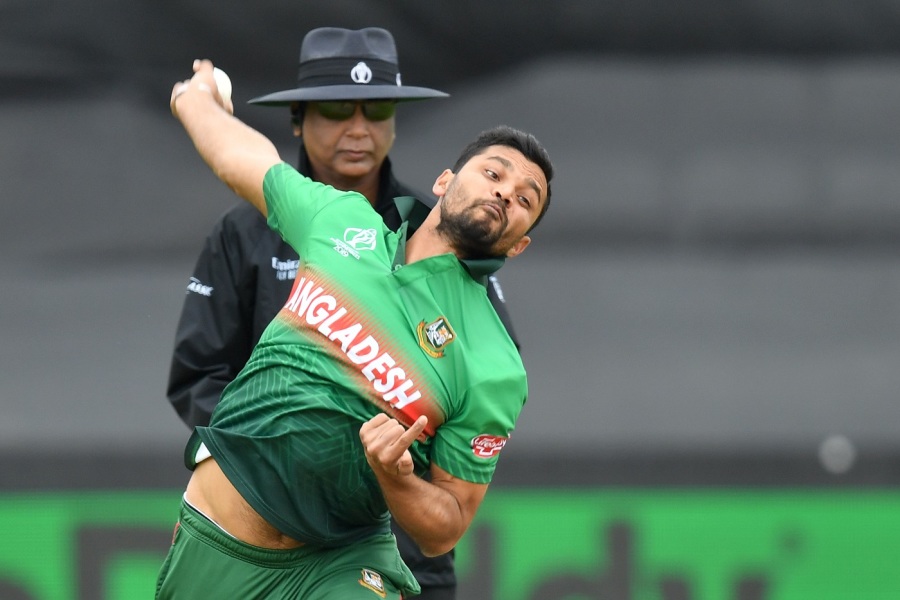 The Mashrafe Mortaza retirement speculation circus has taken the spotlight in Bangladesh, turning the ODI series against Zimbabwe into a bit of a sideshow. To add more spice to the unfolding melodrama, BCB president Nazmul Hassan has already said that this is going to be Mashrafe’s last series as captain.

But we mustn’t get carried away and consider the fact that Bangladesh are playing their first ODI after seven months with several changes in personnel, which certainly warrants a discussion. To start with, the team management could hand an ODI debut to Mohammad Naim, who impressed against India in November. Meanwhile, Liton Das could be given the No. 3 role, a position he has batted in on nine occasions averaging a paltry 15.87.

Mushfiqur Rahim and Mahmudullah will then have to bat around Mohammad Mithun and Afif Hossain, who is a like-for-like replacement for Sabbir Rahman. Mohammad Saifuddin is returning from a back injury, although it is likely that the team management will be monitoring his workload.

For Zimbabwe, Brendan Taylor, Sean Williams, Sikandar Raza and Craig Ervine will form the batting core, but how a new combination at the top – most likely Chamu Chibhabha opening with Timycen Maruma – and an iffy lower order shape up could determine their fate. Bowling-wise, a bit of pace and some accurate legspin from Tinotenda Mutombodzi could make the difference.

Mashrafe, sure, Mushfiqur Rahim is in the side too. In the one-off Test last week, Mushfiqur completed his third double-hundred in Tests, looking in sublime form. Bangladesh will expect their most experienced batsman to play the dual role of anchor and enforcer depending on the situation of the game. All in the shadow of the ongoing drama around his choosing not to travel to Pakistan.

Chamu Chibhabha will have a lot to prove as he not only returns to the ODI team after July 2018, but also takes over as first time captain . A sedate top-order batsman who bowls brisk medium-pace, Chibahbha made a total of 77 runs in his last first-class match.

From the squad against Sri Lanka last year, Anamul Haque, Soumya Sarkar, Sabbir Rahman and Rubel Hossain have made way for captain Mashrafe, Saifuddin and Liton. Naim could make his debut, while Bangladesh have Taijul Islam, Al Amin Hossain and Shafiul Islam as bowling options.

Chibhabha and Maruma are the likely new opening pair, though Tinashe Kamunhukamwe could also be in the picture. Zimbabwe also have 19-year-old spin-bowling allrounder Wesley Madhevere fresh out of the Under-19 side.

Sylhet typically offers a pitch without much grass and with even bounce. Plenty of runs are available if batsmen give it a bit of time. The weather should be clear.