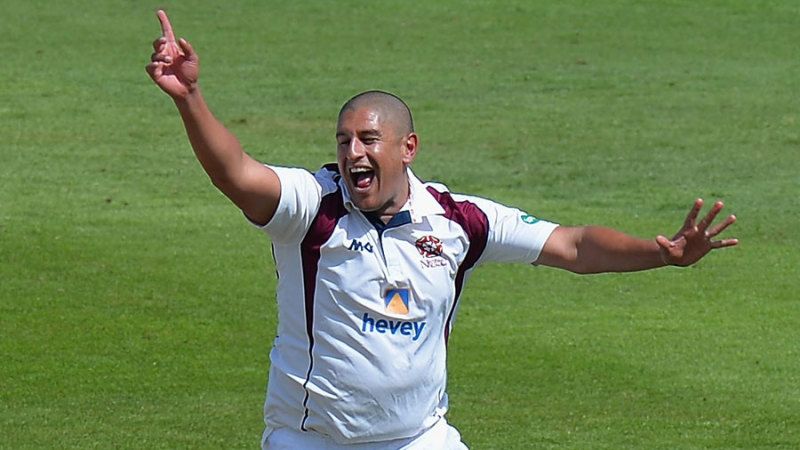 Rory Kleinveldt, the South Africa allrounder who also represented Cape Cobras and Northamptonshire, called time on his cricket career on Thursday after 17 years of top-flight cricket.

The 35-year old from Cape Town last played international cricket in July 2013, getting a regular run for 10 ODIs but middling performances saw him lose his place. He continued to play as a senior stalwart for Cobras and initially looked to try and claim back his national place, but fell behind in a queue of up-and-coming quicks.

Machine bud! 17 years and always made a impact! You can be very proud
Congrats bro

Kleiveldt, however, earned a spot in the T20I side much before. It was in 2008 that he made his international debut, against Bangladesh, following a couple of impressive seasons with the Cobras. It was a debut to forget, though, as he conceded a 20-run over.

One of Kleinveldt’s most memorable performances for South Africa came in 2013, when he took a four-for against Pakistan in an ODI in just 5.2 overs. For three years, it held the record for the lowest number of balls needed to take an ODI four-for.

Since his last appearance for South Africa, Kleinveldt has plied his trade at England’s Northamptonshire during the County season, and made an impact immediately. His 57-wicket season in 2015 in the County Championship, followed by astute bowling in the T20 tournament, led Northants to the T20 final day that season. A few months later, Kleinveldt confirmed he had no interest in resuming his international career in a letter to Cricket South Africa.

In all, Kleinveldt finishes with 31 wickets and 157 runs in international cricket, while also collecting 454 first-class wickets at an average of 27.98.