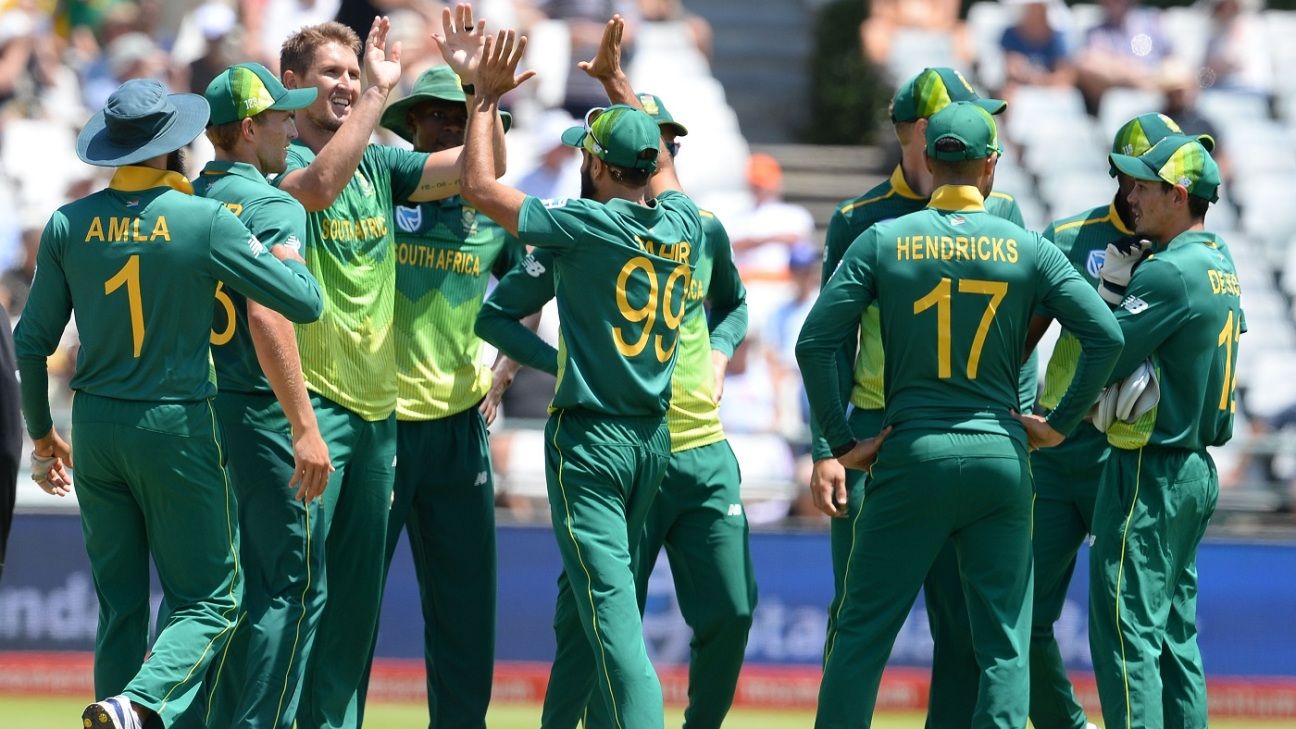 The South Africa Cricketers’ Association (SACA) has refuted Cricket South Africa’s claim that it was consulted about the sweeping changes proposed to restructure domestic cricket in the country.

Presenting a united front at its second press conference in a week, CSA insisted that SACA had been brought up to speed with the details of the domestic revamp. Corrie Van Zyl, the head of cricket pathways, even went to the extent of saying, “I sat personally with SACA and consulted on the restructuring.”

SACA, however, remains adamant that it had not been adequately consulted, stating further that the cricket board had ignored agreements between the two bodies. It further countered CSA by citing its chief executive Tony Irish’s ban from attending a meeting while the restructuring was being discussed.

“I sat personally with SACA and consulted on the restructuring, explained what it would look like, and in principle they supported that and understood where we are going”

SACA’s words contradict CSA’s statements to the media. According to van Zyl, SACA has been engaged by CSA in the formulation of the strategies it will implement in the face of massive forecasted financial losses.

“I sat personally with SACA and consulted on the restructuring, explained what it would look like, and in principle they supported that and understood where we are going,” van Zyl said. “But they did also say that they need to understand a lot more.

“They were also part of other interactions – a joint financial committee, and also a cricket committee which SACA is part of – where we discussed the restructuring again, and at that stage no objection was raised to the restructuring. So we have consulted, and secondly we have been working together to make sure that we come up with a sustainable restructuring exercise.”

Irish, however, argued that the Memorandum of Understanding signed by CSA and SACA last year contained clear guidelines on how the consultation process on a matter such as the restructure should happen, but that CSA “has simply ignored that agreement”.

“I wish to again confirm that CSA has not properly consulted with SACA on the domestic restructure,” Irish said. “The fact that I was present at certain meetings when the issue of possible restructure was raised does not constitute consultation.

“There has been no discussion with us on how any restructure would actually work and I have consistently stated to CSA that SACA cannot make any decision on this at least until we understand the financial position and the ‘human impact’ on the players.”

Omphile Ramela, the domestic veteran and president of SACA, also confirmed the body hadn’t received a reply from CSA over concerns raised. “We have addressed our specific, constructive concerns to CSA in writing but have still had no reply,” he said. “The statements made have given us no further clarity on this. SACA has yet to agree to any restructure.

“CSA stated yesterday (Friday) that it will continue to engage SACA going forward, yet SACA’s CEO was at the same time banned from a meeting of CSA’s Chief Executives Conference, of which he is a member, when the domestic restructure was being discussed.”

While SACA is clearly at loggerheads with CSA, chief executive Thabang Moroe insisted that CSA had the full backing of the key stakeholders for the revamp. Moroe said, “We’ve just had a very successful two-day workshop with our CEOs, and all of the CEOs have asked me to quote them in saying that they are in full support of the plans that Cricket South Africa has put in place.”