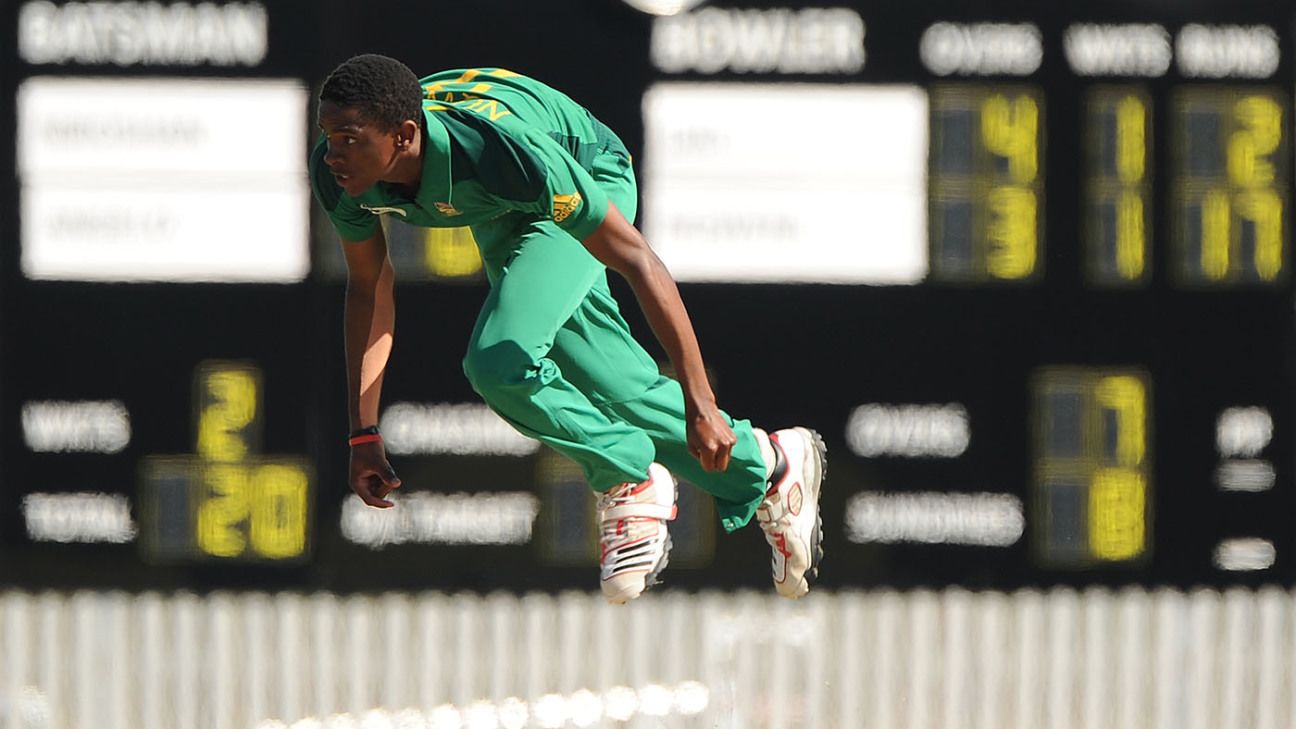 Solo Nqweni, the South African allrounder who has been battling Guillan-Barré syndrome since last July, has now tested positive for Covid-19. Nqweni revealed the news on Twitter.

ESPNcricinfo understands that Nqweni is able to communicate and his agent Rob Humphries is positive he will make a full recovery. Nqweni is the third cricketer known to have contracted the disease after Pakistan’s Zafar Sarfraz and Scotland’s Majid Haq.

So last year I got GBS, and have been battling this disease for the past 10 months and I’m only half way through my recovery. I got TB, my liver failed and my kidney failed. Now today I tested positive for corona virus. I don’t understand why all of this is happening to me.

This diagnosis is the latest in a long line of health issues for Nqweni, who spent four weeks in an induced coma last year and required the use of a machine to do the work of his lungs. Nqweni’s condition gradually improved and by October he was able to talk. He was given the all-clear to return to South Africa late last year but the cost of transportation was exorbitant for his family and it was only when a GoFundMe campaign was launched that Nqweni could return home.

The campaign raised £3,125 before a single-donor pledged £76,875 to foot the rest of the bill. Nqweni travelled to Johannesburg in January, where he was admitted to a hospital to receive further care. In February, the South African national team donated R50,000 to Nqweni’s medical expenses.