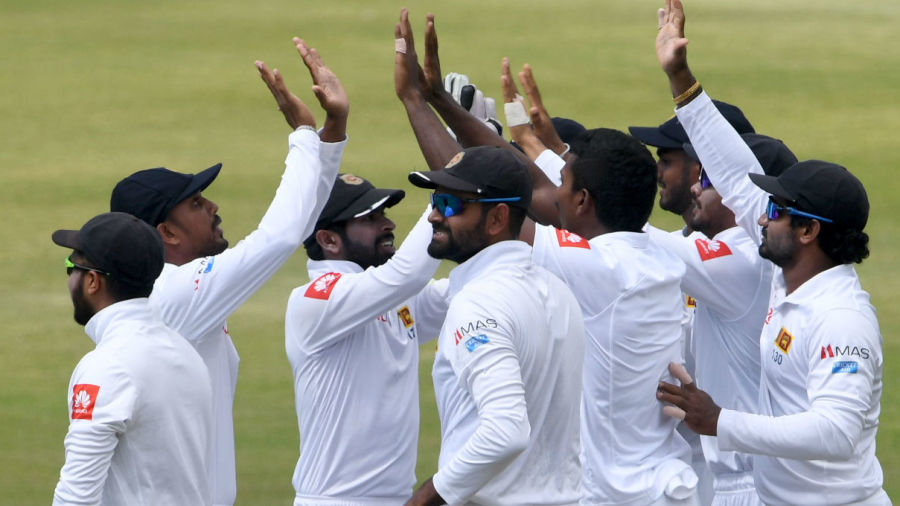 Having scripted an epic win in the first Test at Kingsmead, Sri Lanka received another boost with batsman Kusal Mendis passed fit for the second game at St Georges Park. Kusal Mendis had rolled his ankle during training on the eve of the game.

Sri Lanka were asked to bowl first on a grassy track by the hosts, who handed seam-bowling allrounder Wiaan Mulder a Test debut two days after his 21st birthday. He replaced the injured Vernon Philander in a forced change. Philander had sustained a hamstring strain in the first Test and bowled only eight overs in the second innings in Durban.

Should Sri Lanka win – or at least draw this game – they will become the first Asian side to clinch a Test series in South Africa.