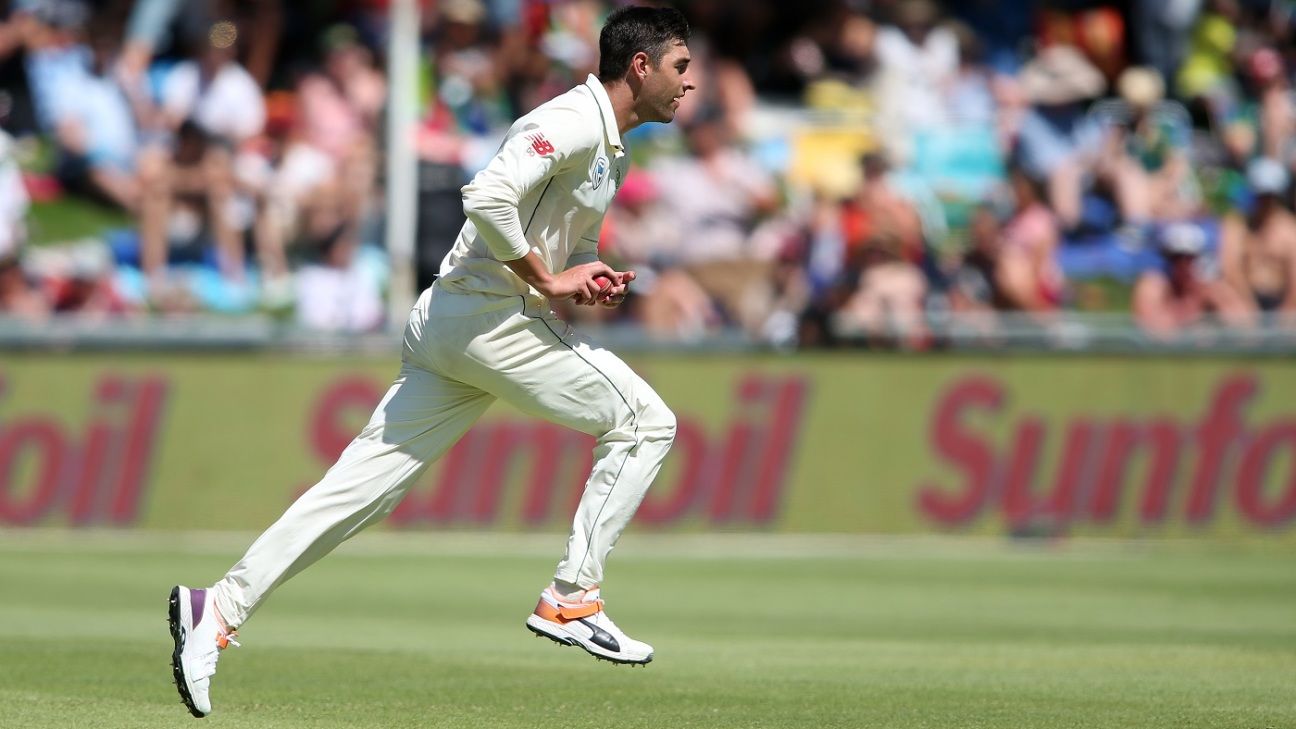 South Africa opted to bat first after winning the toss on a wind-swept afternoon in Port Elizabeth. In the first of five ODIs against Pakistan, South Africa will look to maintain their perfect start to the tour with a number of changes to the side that won the Test series 3-0. The Player-of-the-Series in the Test series, Duanne Olivier, was handed an ODI debut, while Rassie van der Dussen also featured his first ODI.

For Pakistan, the limited-overs side sees a raft of new arrivals. Mohammad Hafeez, Shoaib Malik, Imad Wasim and Usman Shinwari all start, while Fakhar Zaman returns after being dropped form the third Test at the Wanderers Stadium. Pakistan will not want for bowling options either, with several allrounders in the side as they look to secure their first win over South Africa this tour, and just their second victory over a top eight ODI side since 2017.