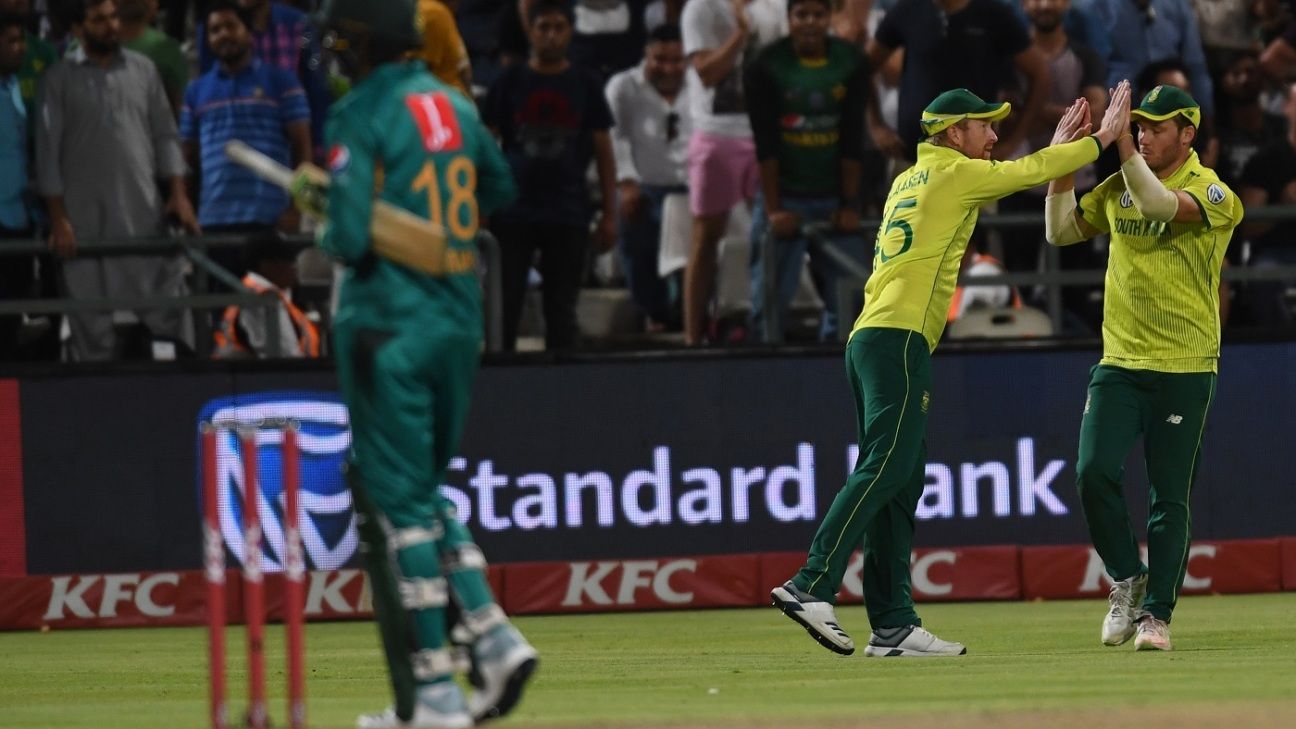 South Africa’s men’s team will lose their major sponsor, Standard Bank, who have opted not to renew their deal when it expires on April 30, 2020. This ends an association with cricket that dates back to 1998. Standard Bank sponsored South African cricket between 1998 and 2011, when it ended its sports associations with both cricket and football. The company then returned to cricket in 2016 and signed a four-year deal with Cricket South Africa (CSA) which is understood to be to the tune of R400 million (approx. US$ 27.3 million). Currently, they are only the title sponsor for the men’s team and their withdrawal is a direct result of administrative and governance problems at CSA which Standard Bank believes is tarnishing its reputation.

“Standard Bank is committed to upholding the highest levels of leadership, integrity and governance. In light of recent developments at CSA, which are a culmination of long-standing problems which have damaged Standard Bank’s reputation, it has decided not to renew its partnership with CSA,” Thulani Sibeko, Standard Bank Group Chief Marketing and Communications Officer said in a statement released on Friday morning.