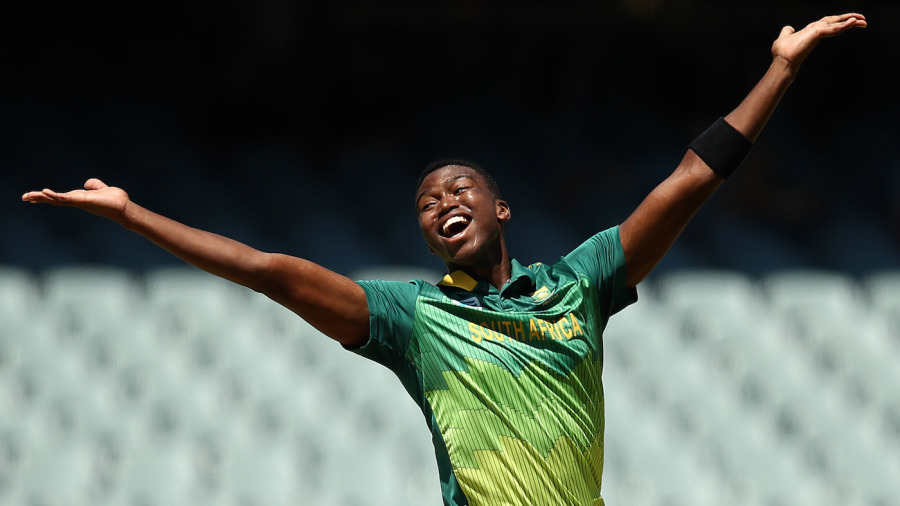 South Africa won the first toss of the ODI series and elected to bowl, giving an early engagement to debutant fast bowler Anrich Nortje as well as the returning Lungi Ngidi. Veteran Dale Steyn was left out, while Quinton de Kock and Reeza Hendricks were picked as the openers. It was only the 31st match out of 207 since Hashim Amla’s debut in 2008 where the batsman wasn’t in the XI.

Sri Lanka had a comeback man of their own, with spinner Akila Dananjaya, who last played for them in a Test against England in November 2018, returning. Dananjaya had since undergone a test for a suspect bowling action, which he cleared. He was one of two frontline spinners – wristspinner Lakshan Sandakan the other – in the Sri Lanka XI. Top-order batsman Oshada Fernando was handed a debut.