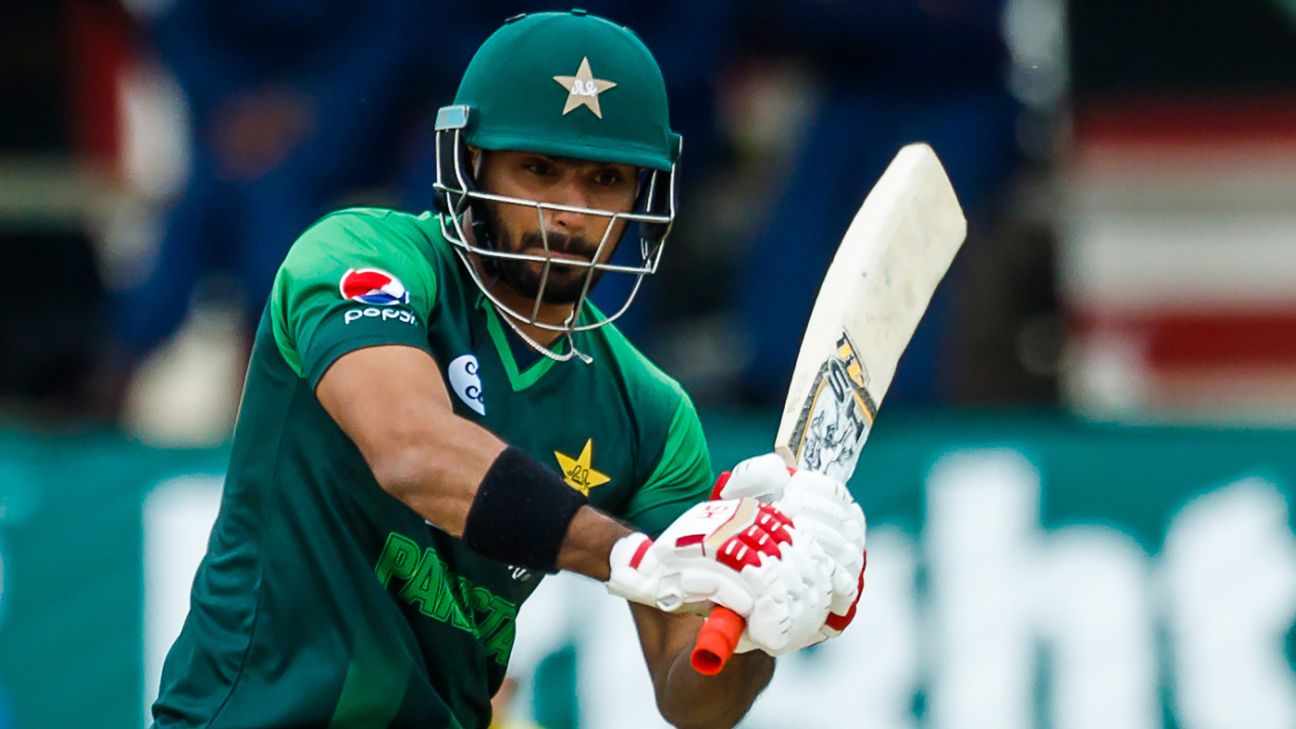 South Africa won the toss again, but on this occasion opted to put Pakistan in to bat. Looking to bounce back from the five-wicket defeat in the first ODI, Faf du Plessis said he did not expect the Durban pitch to be much more lively, but backed his quick bowlers to raise their game. Speaking of the need to “pump more experience” into players ahead of the World Cup, legspinner Imran Tahir was rested with left-arm wristspinner Tabraiz Shamsi coming in, while Dane Paterson replaced Dwaine Pretorious.

Sarfraz Ahmed, meanwhile, was focused on continuing Pakistan’s momentum after a stellar start to the ODI series. Seeking their third consecutive win in Durban against the hosts, Pakistan also made two changes. In a nod to the slightly quicker nature of the pitch, Pakistan handed an ODI debut to seam-bowling allrounder Hussain Talat in place of spin-bowling allrounder Imad Wasim. Shaheen Afridi came in for Usman Shinwari as a like-for-like replacement. A victory on Tuesday will put Pakistan 2-0 up in the five-match series.