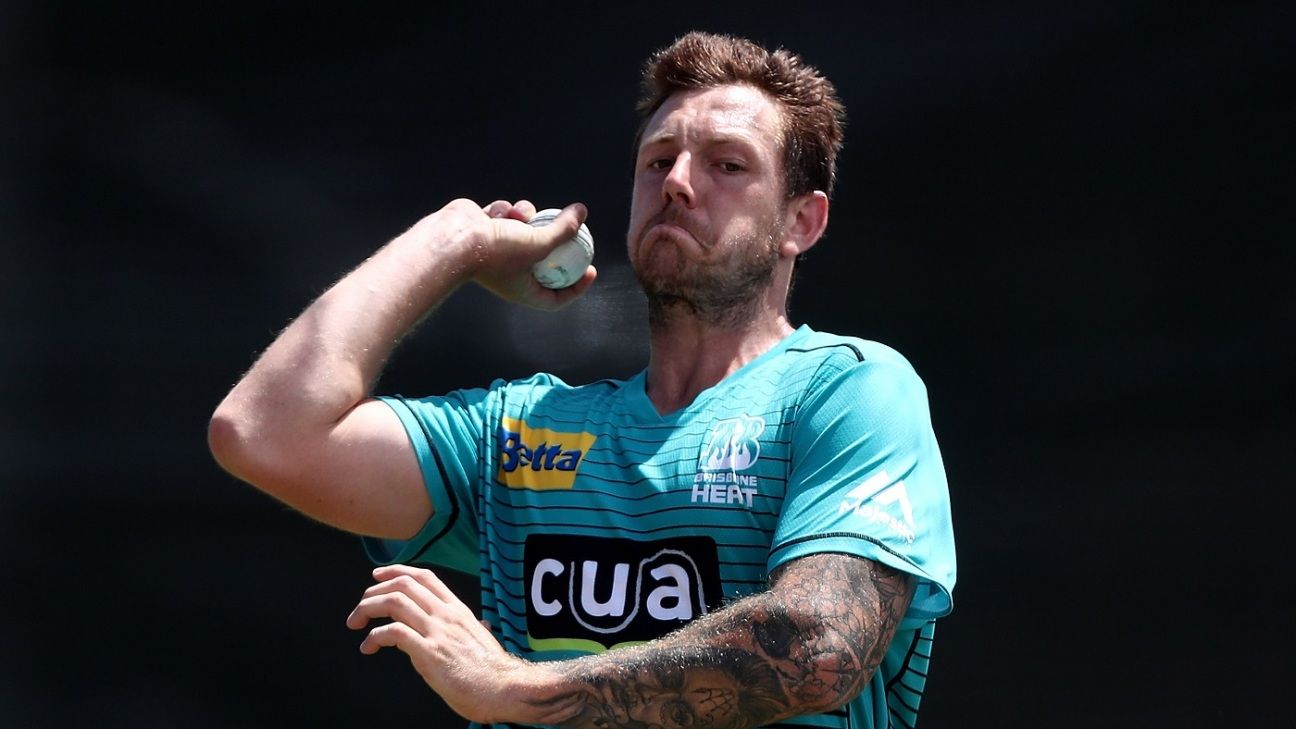 Australia fast bowler James Pattinson is back in England at the start of an Ashes summer and, without making brash predictions, is clearly optimistic he can play a part, even though it is now more than three years since his last Test appearance.

Pattinson played an impressive role in helping Victoria regain the Sheffield Shield at the end of the Australian season and believes his planned three-month stint with Nottinghamshire gives him the perfect opportunity to prove his form and fitness following major back surgery in November 2017.

Pattinson, who turns 28 next month, was out of competitive cricket for 15 months before and after the operation, which was aimed at stopping the recurring stress fractures that threatened to end an injury-plagued career.

He returned to Shield cricket last November and after a carefully managed comeback came into his own as the tournament reached its climax, culminating with seven wickets in the final as Victoria beat New South Wales. He was subsequently backed by his coach, Andrew McDonald, as an Ashes match-winner.

“There is a long way to go before then and obviously there is a World Cup too,” Pattinson said after checking in at Trent Bridge on Saturday and facing immediate questions about his Ashes prospects.

“It is about playing cricket and building up my strength and stamina. I didn’t bowl a heap of overs in the Shield games – I think the most was 26 overs in a game. So the next step is to see how I cope with more overs and see how my body responds.

“But at the moment feels as good as it ever has. It is too early to be looking too far ahead but I feel it’s promising times.”

A big bonus, Pattinson said, was how he felt after stepping off the plane. “I’ve just had a long flight and in the past after sitting around for so long it would be hard to get moving again,” he said. “I would need two or three days just to loosen up. But this time I’ve pulled up really well.

“I haven’t had to do much different in the way I bowl. I have been managed carefully in terms of how many overs I have been able to bowl in Shield cricket and it has helped not having to bowl so many overs.

“But I haven’t probably tested my back out fully yet to see what I can do and how many overs I can cope with.”

He believes that the plans Nottinghamshire have for him could provide the ideal build-up to reaching that point.

The county have up to 10 matches in the Royal London Cup before they return to Championship action on May 14. Pattinson was part of the Nottinghamshire team that won the 50-over competition by beating Surrey in the final at Lord’s in July 2017, which turned out to be his last cricket before surgery.

“We’ve got a pretty heavy one-day schedule with eight games and potentially some finals in a short space of time but with not having to bowl more than 10 overs in any game you can plan and prepare quite well,” he said.

“With four-day cricket you don’t know if you’re going to be playing 30 overs or 50 overs and it is hard to plan for sometimes. But a run of one-day games will hopefully put me in good stead for the longer spells.”

Nottinghamshire rather hope that will prove to be the case. In just five Championship appearances in 2017, he took 32 wickets at 12.06.

Pattinson paid tribute to the coaching staff at Victoria for the faith they have shown in him as he made his comeback.

“Andrew McDonald, the coach, and the physio over there, Nick Adcock, have been awesome,” he said. “They have been a tremendous help to me in getting back to where I want to be and the Shield final was all the more special for being able to share it with the physios and coaches who have put a lot of faith in me.”

Pattinson admitted there were moments before and after surgery when he wondered whether he would play again.

“There are always those doubts, but there are a few guys who have had the same thing before me and they have come out the other side okay and that helped me stay optimistic,” he said. “But coming here in the taxi from the airport it came into my mind that at one time I sometimes thought I might never get back here.

“I had a fantastic few months here the last time and had some success with a fantastic bunch of guys, so it is a great feeling to be here again.”