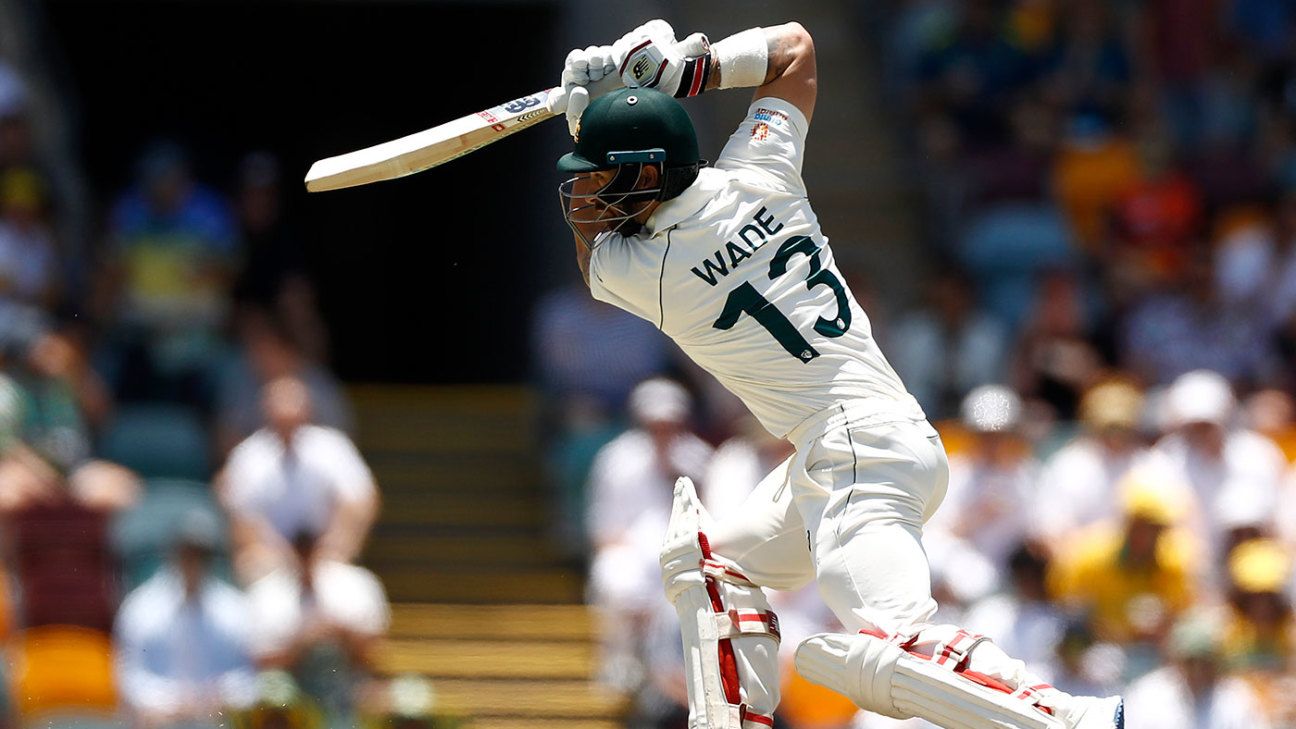 Australia batsman Matthew Wade has signed for the first half of Somerset’s 2020 Championship campaign. Wade broke back into the Test team as a batsman earlier this year, scoring two hundreds during the Ashes, and will return to England for the start of the county season in April.

“When you’re signing an overseas player, there are a number of criteria that you need to think about,” Somerset’s director of cricket, Andy Hurry, said. “You want your overseas to be a world-class performer, but you also need to look at what they will bring off the field. You want someone who is a leader on the pitch and someone who buys in to the Club ethos. Matthew Wade will tick every single box.

“He is a world-class performer, he is extremely driven and he is a leader. He has vast experience and has captained Tasmania as well as leading Victoria to two Sheffield Shields.

“He was outstanding for Australia this summer with the bat and his record speaks for itself. We are delighted to have secured a player of his calibre for our opening seven County Championship matches of 2020.”

Wade’s first game for Somerset is expected to be the Championship opener against Warwickshire – for whom is played T20 as an overseas signing in 2016 – and he will conclude his spell with the return fixture at Edgbaston before the start of the Vitality Blast at the end of May.

Wade said: “It’s an exciting challenge and one that I’m looking forward to. I got a good taste of English conditions last summer and it’ll be good to come back over and to hopefully contribute to Somerset winning matches in the County Championship.

“Somerset have got a excellent squad and I’m looking forward to meeting up with the guys and to getting out on the pitch with them. I’m told that Somerset have a bit of a history of Australian players doing well for the club, so hopefully I can add my name to that list.”