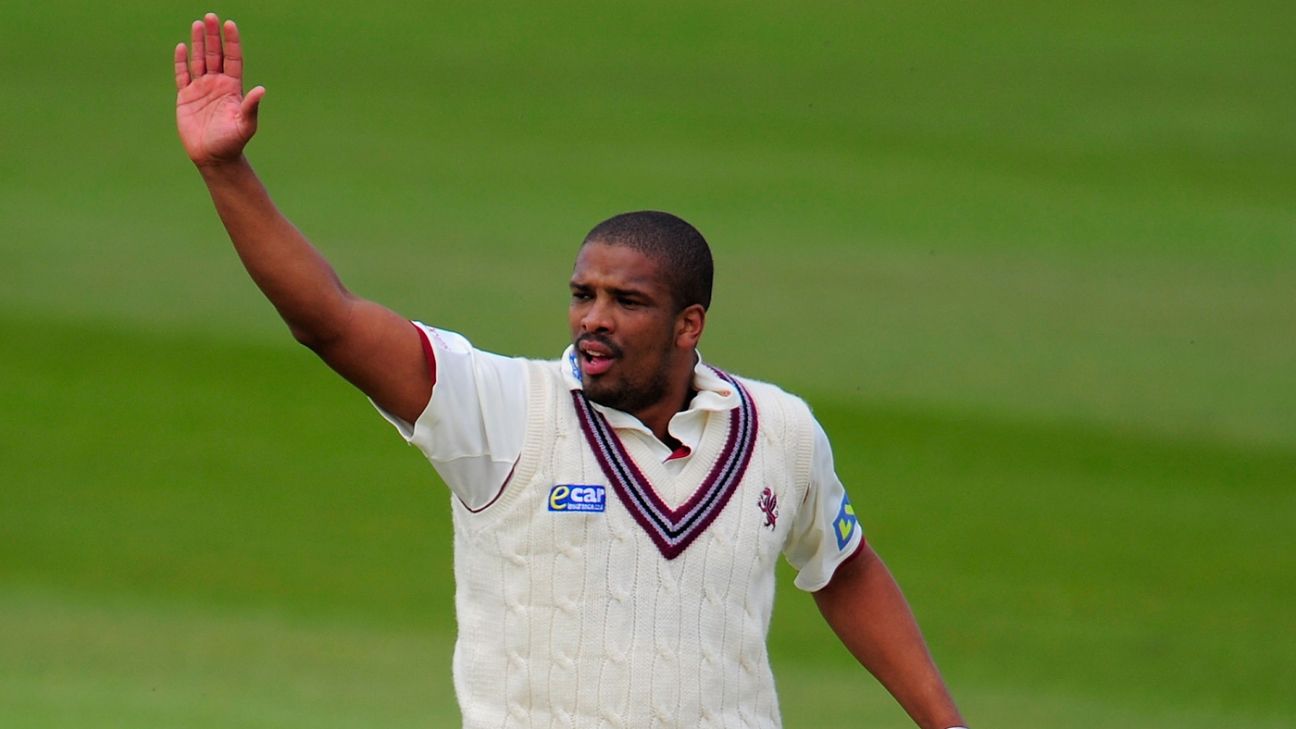 Somerset have confirmed that they have agreed personal terms with South Africa seamer Vernon Philander ahead of his signing as a Kolpak player, although the club do not expect to complete the signing until the new year.

It had been widely reported that Philander would move to the county following news of his international retirement at the end of the ongoing Test series against England, and the seamer mentioned in a post-match press conference on Friday that he was on the cusp of joining on a “year-by-year basis”.

Somerset confirmed in a club statement that they are on the verge of signing Philander, and that they will be “working through all of the necessary processes with the ECB in order to be able to register him as a Kolpak player” following this series. “The official paperwork required to complete the deal is being finalised with the ECB,” the club said. “[We are] working towards the full procedure being completed successfully in the New Year.”

ALSO READ: The stats stack up as Philander approaches his endgame

Philander played five games for Somerset as an overseas player back in 2012, taking 23 wickets at 21.43.

It remains unclear what will happen to players on Kolpak registrations after the UK leaves the European Union, but it is highly likely that counties will be unable to register new players via that loophole after January 31, 2020. Kolpak players will continue to be eligible to play as local players throughout next season, but may only be available as overseas players thereafter – though the ECB is understood to be considering allowing teams to field two overseas players, rather than one, in the County Championship to compensate.

Andy Hurry, Somerset’s director of cricket, said: “Vernon is undoubtedly a genuinely world-class performer and we are delighted to have agreed terms with such a talented player. When the possibility of signing him presented itself, and considering the challenges that we feel lie ahead of us with regards to achieving our aspirations, we felt that it was too good an opportunity to miss.

“To put it simply, he is one of the very best bowlers in the game and he would add quality to any team in the world. His experience and knowledge of the game will also be of huge benefit to our bowling group, especially the young players looking to break in to the first XI.”

The signing of Philander may seem to block first-team opportunities for some of Somerset’s seamers, with Lewis Gregory, Craig and Jamie Overton, Josh Davey and Jack Brooks already competing for places in the Championship side. But Hurry suggested that with the several bowlers – including spinners Jack Leach and Dom Bess – in international reckoning, another signing was needed to ensure the squad was deep enough to compete on three fronts.

“When we consider the development that a number of our senior bowlers have made in recent years, and the number of those bowlers who are now playing international cricket or on the cusp of playing international cricket, it is vital for us as a club to ensure that we have the quality and depth in our squad to fulfill our aims of winning silverware in all three formats,” he said.

“The addition of Vernon to our bowling unit will enable us to continue to manage the workloads of all of our quality seamers through the demands of a full and demanding season even more effectively.”

Philander said: “I’m really pleased to have agreed personal terms with Somerset. It’s a great club and I really enjoyed my time there a few years ago.

“I know that they won the 50-over cup last year and came close in the Championship and hopefully I’ll be able to help them to another successful year in 2020. Right now, I am 100% focused on the series against England and then my focus will turn to my next chapter.”