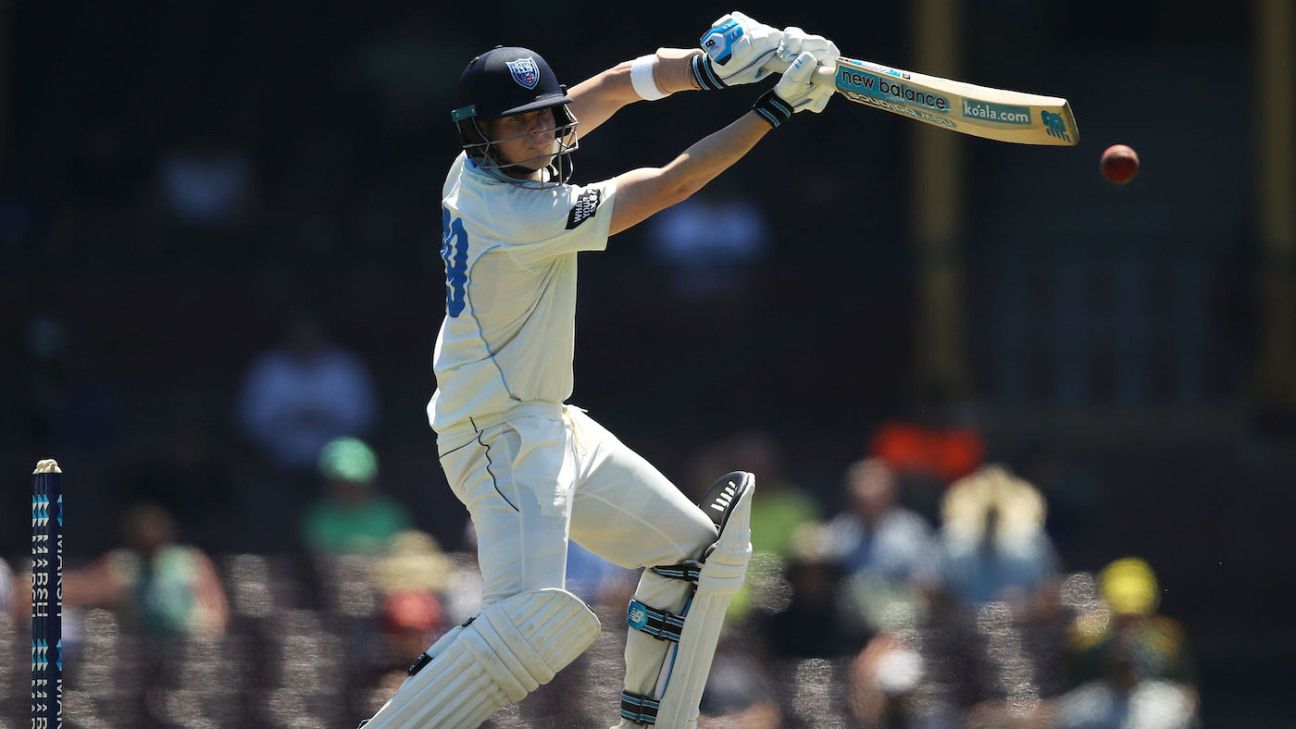 Steven Smith is wary of the threat that could be posed by Mohammad Abbas but is keen to push the stamina of Pakistan’s young quicks as he prepares to return to Test cricket on home soil.

Abbas, who has 66 wickets at 18.86 from 14 matches, is set to take the new ball and last time the teams met in the UAE he took 17 wickets at 10.58 – albeit in very conditions than he’ll encounter this week – but Smith was absent from that series due to his one-year ban for ball-tampering.

Abbas is likely to be entrusted with lengthy spells so that the young pace bowlers – of which 16-year-old Naseem Shah has generated the most excitement – are not overburdened.

ALSO READ: Mickey Arthur: What Pakistan must do to win in Australia

“I’ve never faced Abbas…he stands the seam up, any sort of movement he’ll get the most out of it,” Smith said. “And it looks like Shah bowls with some good pace. Being as young as he is, he probably hasn’t bowled lots of overs consistently so it’ll be about making him come back and bowl as many spells as he can and see if he can maintain it.”

“I think Naseem Shah and Muhammad Musa will be very good bowlers, without a doubt, and the tour is really good for their development, but the thing that worries me is the ability to get six balls in the right area and you need to have that ability in Australia: strike with the new ball then go into a holding pattern. You’ve got to be able to be very consistent with your line and length so it will be interesting to see if they can get that balance right with their attack.”

Waqar Younis, Pakistan’s bowling coach, was also aware of the strain that could be on the inexperienced pace bowlers. “It’s hard work on these big fields, hard pitches, it takes a lot out of you as a teenager and we have to keep our fingers crossed that they stay fit and can challenge the Australians,” he said.

In the 2016-17 series between these two teams, Smith scored 441 runs at 110.25 including two centuries. Very few bowlers have had an answer to him since he returned to international cricket earlier this year. After 774 runs in the Ashes he has scored two centuries for New South Wales this season – his dismissal in the second bringing a fine for dissent – but they have come on two slow pitches at Drummoyne Oval and the SCG, where the slips became largely redundant, vastly different to what will confront him at the Gabba.

In the Sheffield Shield match against Queensland in Brisbane last month Smith collected a rare duck in the first innings then made 21 in the second and over the next few days he will be focusing on the change in conditions. “This week is going to be about getting used to the Gabba bounce, working on my leave and just being patient,” he said. “It’s probably a little bit different to the last two Shield games I’ve played at Drummoyne and SCG, where they’ve been pretty benign wickets. I don’t think I had a slip in basically for the whole time I batted.