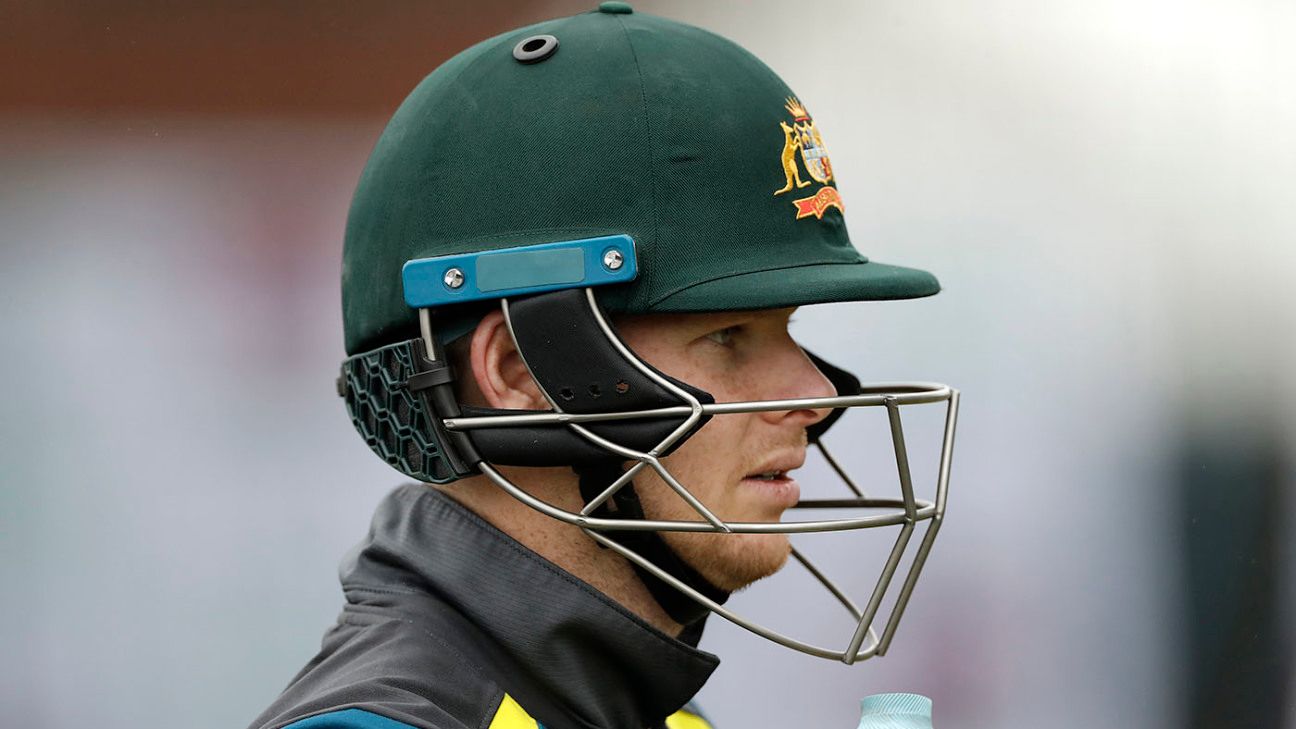 Phillip Hughes played cricket for Australia for about five years, and it is now five years since his family, friends, teammates and the game itself lost him to a freakish and unrepeated moment.

It was in Adelaide where the Australian team reconvened after his death, to play a rescheduled Test match against India in the wake of Hughes’ very public and equally emotional memorial service in Macksville, New South Wales.

A little less than five years since they met India here, they will mark the fifth anniversary of Hughes’ November 27 passing by preparing to face Pakistan in a Test match, reflecting on how much the game was changed by the moment in which Hughes was lost.

For one thing, they will all be wearing stem guards on their helmets, and there will always be, as in the instant when Steven Smith was struck by Jofra Archer at Lord’s earlier this year, a far greater sense of concern for any batsman hit on the head. Concussion protocols and substitutes for those so afflicted are also now a part of Test cricket, a process that grew out of the reviews of Hughes’ death that subtly altered the game without removing the risk inherent in it being played at all.

Smith, who started the week in 2014 with a century in the Australian middle order and ended it being named acting Test captain in place of a hamstrung Michael Clarke, has another abiding memory of losing Hughes – the first Test match that took place afterwards did not seem to matter much at all.

“It was kind of a care free week if that makes sense, cricket wise,” Smith said in Adelaide. “It was sort of like, this is actually almost irrelevant in a way. We’re just going out and doing what we were doing and we actually played really well. But it was literally like we were just playing because that’s what we’re here to do. There wasn’t really any sort of too much emotion around our performances and how we wanted to play if that makes sense.

“Batting wise some pretty fond memories. I think I played well, got a 162 I think it was. And I remember getting my hundred and going over to the 408 on the ground and raising my bat and paying tribute to our mate we lost a few days before. I think some of the boys here were pretty close to Phil and five years actually it’s gone pretty quick. I dare say some of the boys will reflect and think about our little mate that’s for sure.

A Test match against India not mattering much is a strange thing to reflect on, in light of the many fevered battles that have taken place before and since that week. But it is undoubtedly true that the game grew a greater degree of care an attention for the physical well being of opponents in the wake of Hughes’ loss, though it took a blow in an eerily similar spot for Smith to be one of the final hold outs to accept the need for a stem guard.

“I think so,” Smith said when asked whether he felt the game was safer now. “You’ve got the stem guards in now for that little bit of extra protection. Most players are wearing those now. I’m probably one of the last ones to finally take that hurdle. But I think the game is in a good place.”

Back in Macksville, the Hughes family have had the most difficult road of all to traverse since 2014, something acknowledged by the Cricket Australia chief executive Kevin Roberts as he spoke in remembrance of Phillip.

“Phillip Hughes was the very best of Australian cricket: a man dedicated to his family, a loyal friend, a popular teammate and a prodigiously talented cricketer,” Roberts said. “There hasn’t been a single day over these last five years when Phillip’s loss hasn’t been felt acutely by the Australian Cricket Family. He remains in the hearts of players, coaches, staff, volunteers and fans across Australia and around the world. He always will.

“Our thoughts today are with the Hughes family, and the Macksville community that Phillip called home. I can’t begin to fathom their pain or their sense of loss. Greg, Virginia, Megan and Jason raised a wonderful young man who touched the lives of millions with his generous spirit, infectious humour and audacious batting. From the bottom of our hearts, we thank the Hughes family for everything Phillip gave to cricket and send to them our heartfelt condolences on this most solemn of days.”