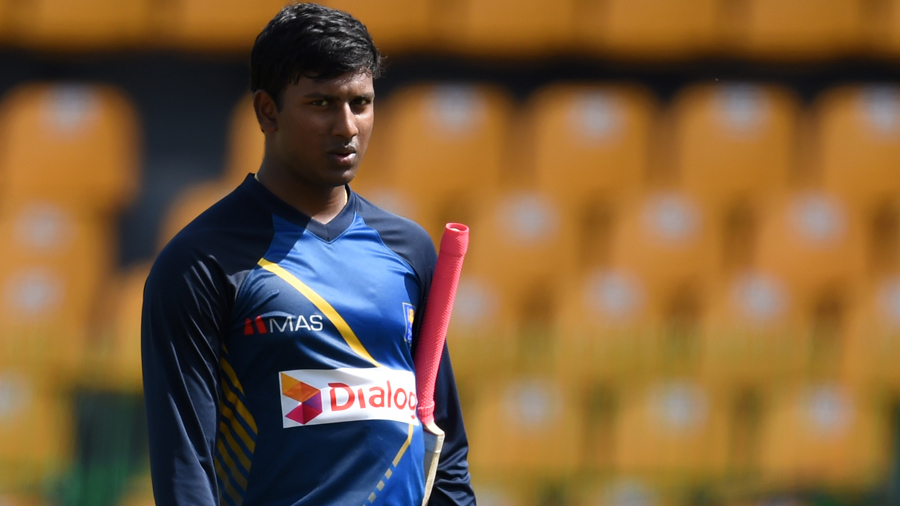 Lasith Malinga called correctly at the toss and Sri Lanka chose to bowl first in the second one-day international against South Africa at SuperSport Park in Centurion. On a pitch expected to offer more in the way of pace and bounce than the Wanderers, Sri Lanka also strengthened their seam attack, with Kasun Rajitha replacing Lakshan Sandakan in the bowling line-up.

“We’re playing three seamers, trying to give a good opportunity to them,” Malinga explained.

Sri Lanka also made a change to their top order, as bruising right-handed batsman Avishka Fernando replaced Upul Tharanga. Avishka Fernando had scored a 46-ball 72 in the tour match before this series.

South Africa also made a change to the side that took a 1-0 series lead with the eight-wicket win on Sunday. Allrounder Dwaine Pretorius picked up a minor hand injury, and was replaced by Andile Phehlukwayo. Having chased down a total in the first match, South Africa’s top order aimed to set a defendable total on a ground that can be difficult to bowl second on.

“It’s pretty standard when you come to SuperSport Park these days, you look to chase,” admitted Faf du Plessis at the toss. “The wickets gets skiddy in the evening, and it’s hard to defend.”

Du Plessis also hoped that the Centurion pitch would offer a little more pace and bounce than was on offer at the Wanderers, despite the fact that the pitch does not have the sort of hard sheen traditionally associated with past matches at Centurion.

“Hopefully there’s a bit more bounce,” he said. “It looks like there’s a little more pace, and I’m looking forward to watching Anrich [Nortje] bowl on a wicket with a bit more pace. We’ll look to strike with wickets up front, and hopefully Imran [Tahir] can do his work in the middle.”