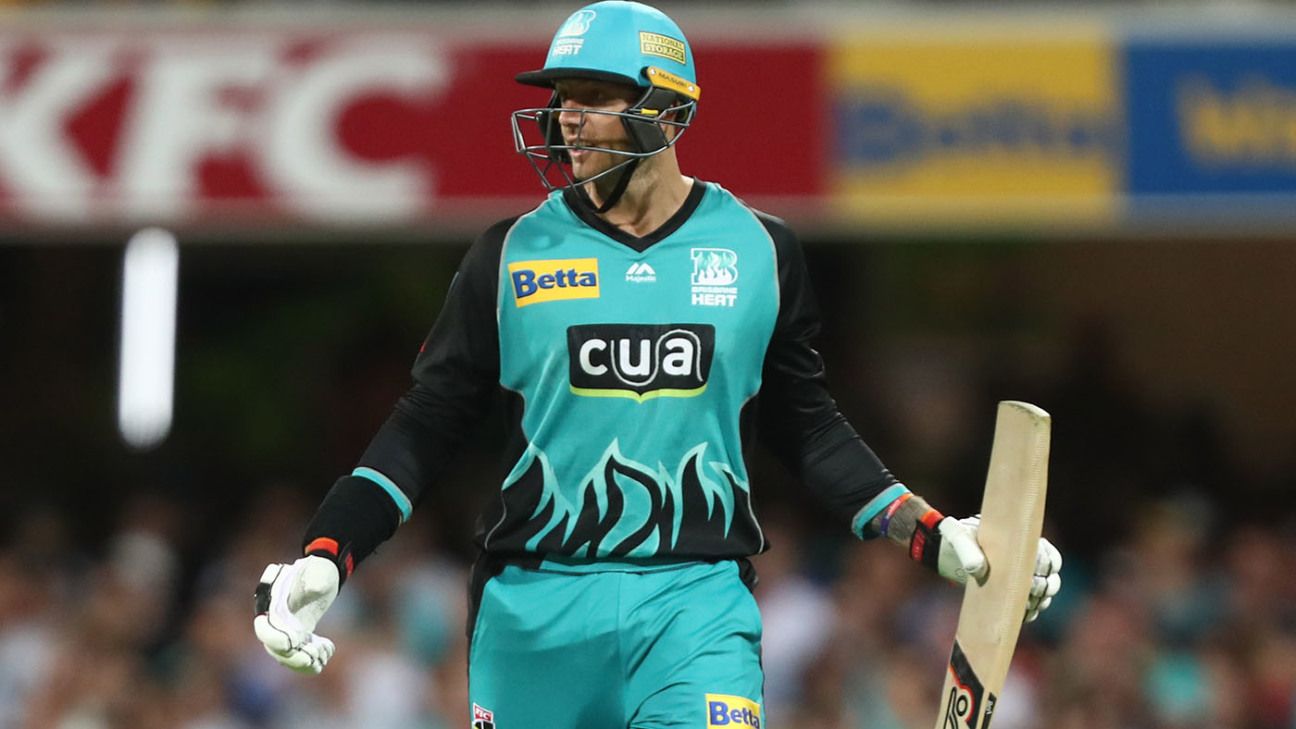 Fast bowler James Pattinson has suffered another injury setback after a side strain ruled him out of the remainder of the Big Bash.

Pattinson, who plays for Brisbane Heat, picked up the injury against Melbourne Renegades on Thursday. He had bowled with eye-catching pace during the tournament, collecting four wickets in five matches with an economy rate of 6.76.

The Heat are currently second-bottom of the table with two wins from six matches as the tournament reaches the halfway mark.

This season has marked Pattinson’s return from major back surgery in late 2017 and his workload was carefully managed during the first part of the Sheffield Shield season with Victoria where he claimed nine wickets in four matches.

He has been talked about as a potential for the Ashes tour later this year if his body holds up to the demands of first-class cricket so he will hope he can recover for the end-of-season Sheffield Shield stint when it resumes after the Big Bash in late February.

Early in the Big Bash, Pattinson was involved on a controversial incident when he was given run out by the third umpire against Adelaide Strikers even though his bat was clearly across the line. The Strikers withdrew their appeal to allow Pattinson to continue his innings.