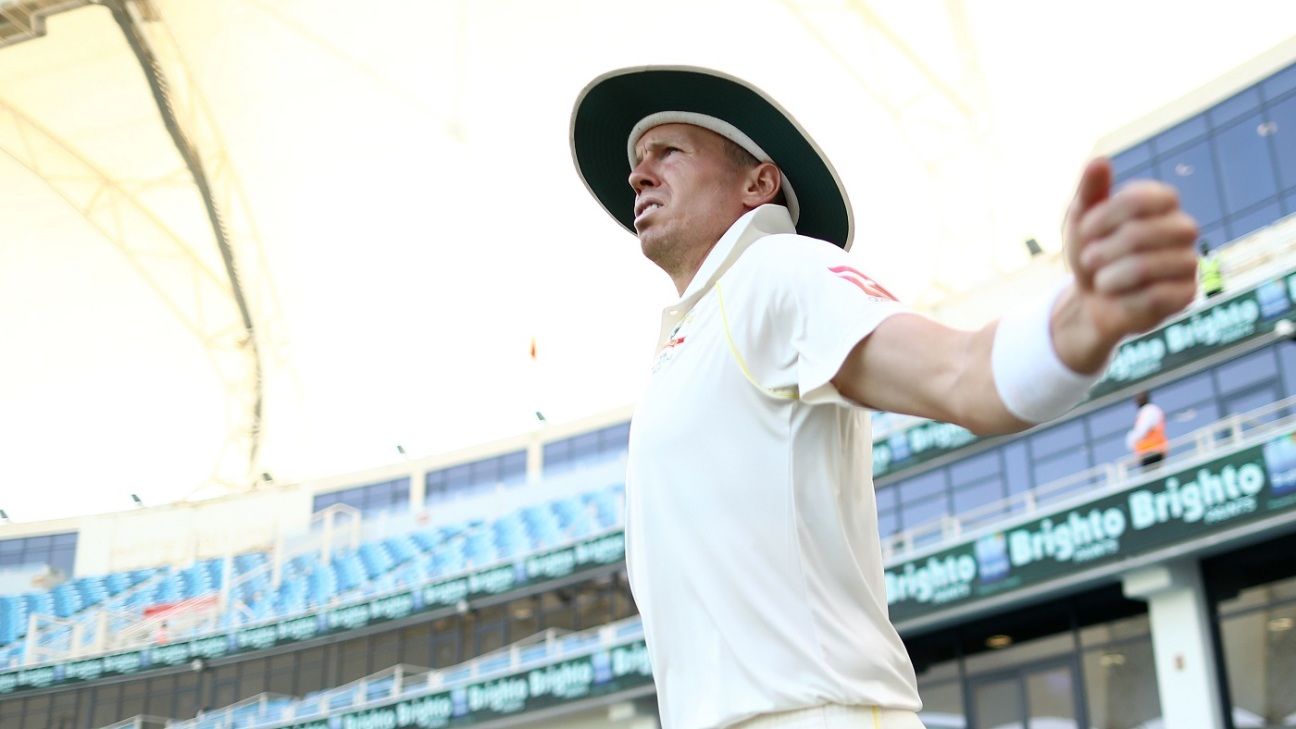 Standing in the middle of the Trent Bridge outfield during warm-ups for the pivotal Test match of the 2015 Ashes series, Peter Siddle confided to Ricky Ponting that he thought his international career was at an end.

Siddle had just been told by the selectors Darren Lehmann and Rod Marsh that he was being left out for the fourth Test match in a row, despite the Nottingham pitch looking absolutely tailored to his skills of seam, swing and accuracy with just enough speed. Exasperated, Siddle faced the very real possibility that at 30, he would not be chosen again.

“I think it was very tough, it’s probably some of the toughest times,” Siddle said. “I know injuries are always a tough thing, you can deal with that and it’s not too bad. But I think missing out on opportunities … you always believe you should be picked, that’s how you should feel but when you see conditions that are suited to you, that’s when it hurts the most.

“I remember at Trent Bridge just after being told I wasn’t part of that Test match, the boys were warming up and I went and had a conversation with Punter out in the middle of the field.

“We were looking at the wicket and he couldn’t believe that I wasn’t playing, and that’s when I said to him ‘If I’m not getting picked here, I don’t think I’ll ever get picked again’. And that was the honest truth.

Of course, the chaos that followed after England won the toss, razing the Australians for 60 and underlining how the high pace attack of Mitchell Starc, Mitchell Johnson and Josh Hazlewood was not ideally suited to conditions that called for wobbling the Dukes ball around, led to a rethink once the urn was lost. Siddle returned for Test at The Oval, claimed six wickets at low cost in an innings victory for the tourists, and sowed the seeds for his return to England in 2019, via some prolific bowling spells for Essex in the county championship.

To his evident relief, Siddle believes that the Australian team of 2019 has evolved its thinking about how to play in English climes, meaning that at 34, he is well and truly in the mix to take part in the series should similar pitches emerge to assist the likes of James Anderson and Chris Woakes.

“I reckon it’s something we’ve developed and we’re a lot better prepared for coming into this series,” Siddle said. “The chats I’ve had with different coaches – Troy Cooley and JL and all the coaches around the squad – we’re a lot more aware of the set-up and the team dynamics to win a series in England.

“A couple of other series I’ve played in we haven’t been quite suited to the conditions and we’ve gone about it the wrong way. But with the squad that’s been picked, and the players that are in and around the group, I think we’ve got a good skills set and whatever is dished up to us wicket-wise, we’ll be able to handle whatever they throw at us.”

“I’m definitely bowling a lot better than I ever have in these conditions, and I think that’s the best thing I bring to this team now”

Certainly, Justin Langer has been eager to keep Siddle in the loop ever since he took up the national coaching job in May last year. “Last year, I was going well playing for Essex and I had a couple of messages and a couple of phone calls with him,” Siddle said. “It was one message after we chatted one time, he said ‘Just remember that every game counts’. That was how I was seeing things anyway, but to hear it from the coach is a good thing as well.

“And that’s what I’ve done. It doesn’t matter who I’ve played, all I’ve wanted to do is perform well for the team.

“That’s how I’ve gone about it, and that’s how I finished the summer back home. Then to come back here and perform well again for Essex, I knew I’d given myself every chance to be on another Ashes series and hopefully play again for Australia.

“We’ve always been in contact over the years, at different stages. My first Shield game was against him – he abused me from first slip while I batted out a draw. It didn’t start off too well, but I think we’ve always been reasonably close Obviously his time as batting coach with the team as well, so there was always a bit of communication and that message is the one that sticks in my mind – just concentrating on every game, and making the most of it.”

Much was made of the fact that Siddle had, in mid-career, adopted numerous lifestyle changes such as taking meat out of his diet. He also adapted his bowling from the rough and tumble of his earliest days for Victoria and Australia to being a far cannier operator, concentrating on persistence, accuracy and subtle movement in the style beloved of Terry Alderman (83 Ashes wickets in just two tours of England in 1981 and 1989).

“I think it’s probably been a key to my last five or six years, as to how I go about keeping the body right,” Siddle said. “I’m only getting older, I’m a lot older than most of the other guys but it’s my commitment to being on the park. The only way you can get opportunities like this and play is if you’re fit, and on the park. So it’s just about doing everything right and the changes I’ve made over time have helped me to stay on the park, to be a bit more committed, it’s made me a lot more diligent about the way I go about my preparation.

“I’m very focused on being right and being ready to go. I’m in a good frame of mind. The confidence I’ve got from the last two seasons, being over here and playing cricket for Essex has put me in a good position to know I’m comfortable with my game in England, and knowing that if I get the opportunity to play throughout this series that I’m as ready as ever. I’m definitely bowling a lot better than I ever have in these conditions, and I think that’s the best thing I bring to this team now.

“I know I’ve done well, I’ve got a pretty good record in Ashes Test matches in England but I think my experience, over the last couple of years I’ve learned a lot of new skills. So I think I can play a big part in this series.”

Now, Siddle is comfortable not only in his bowling, but his belief that the selectors see its value – even when they have Starc, Hazlewood, Pat Cummins and James Pattinson to call upon this time around. “I came here in 2009, and the blokes that played were myself, Mitch Johnson and Hilfy [Ben Hilfenhaus] and none of us had played an Ashes series or in England, and we were the ones who were thrown in to try and win it.

“We still had Brett Lee and Stuart Clark on the sidelines, and we came out as a young side and we did all right but we just had no skills set in England. The next time round it was probably the same thing, a little bit inexperienced. Definitely in an Ashes series, I believe it is the strongest line-up in the time that I’ve played that we’re going to be able to put out there on the park. We’ve got players who have played cricket in England, I think that’s something if you go back 10, 15, 20 years ago, a lot of blokes had the opportunity to come over and play county cricket whether they were batters or bowlers.

“They’d spent a little bit of time over getting an understanding and a feel for the conditions they might get at the international level. There’s obviously a few of us who have been over here this year playing county cricket, and especially from a bowlers’ point of view that they’ve had the opportunity over past series – whether it’s one-day or Test cricket – to have played in the conditions. We’ve given ourselves the best chance now. The players that we’ve got in the group are strong and ready to do battle here and hopefully, finally, get that away series win in England.”