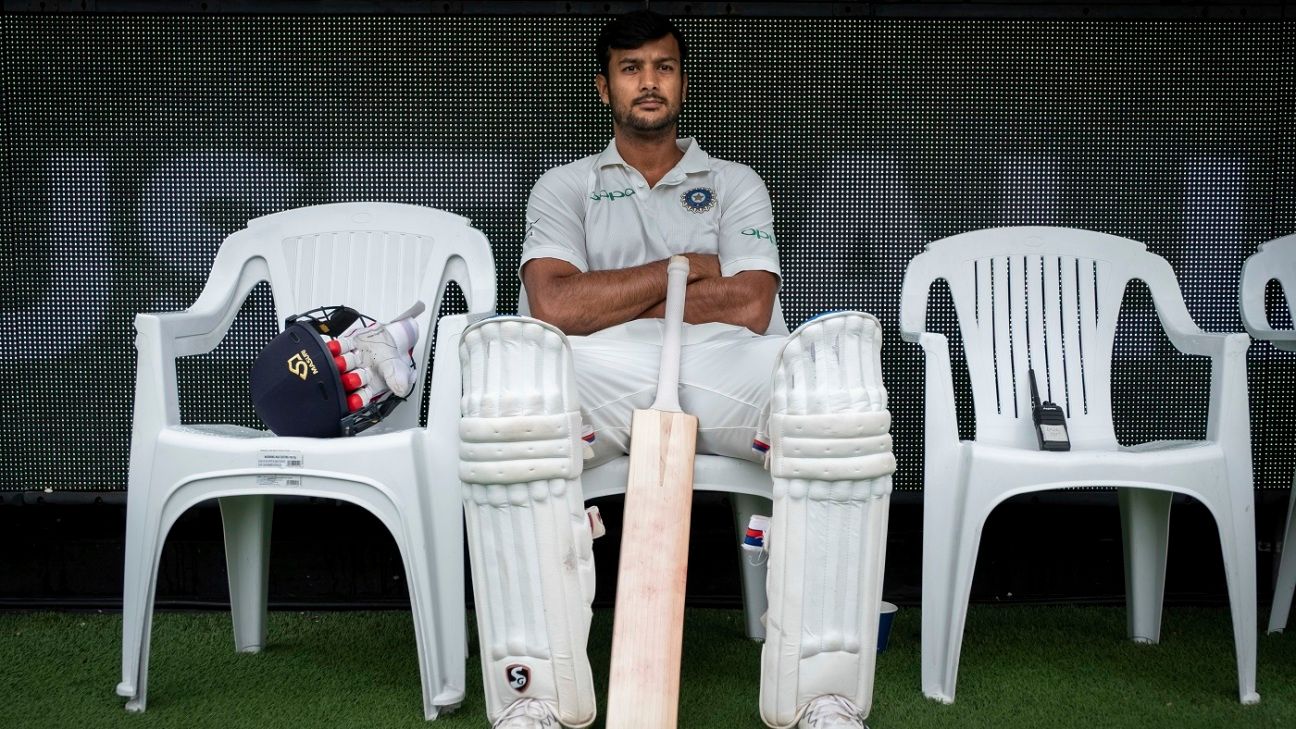 Mayank Agarwal and Vijay Shankar are likely to replace KL Rahul and Hardik Pandya for the remainder of the Australia series followed by the limited-overs tour of New Zealand.

The Indian selectors were forced to name replacements after the Committee of Administrators suspended Pandya and Rahul for their controversial comments on a TV show.

This is the first time Agarwal has been included in India’s limited-overs’ squad. The selectors and the team management were clearly impressed by his confident debut in the Test series in Australia, after being called in as a replacement for the injured Prithvi Shaw.

In the three innings he played, Agarwal compiled 195 runs with two half-centuries at handsome average of 65. India captain Virat Kohli singled out Agarwal as one of the finds of the tour, applauding the calm temperament he showed even on his Test debut at the imposing MCG.

This is Shankar’s second time in the Indian dressing room after making his T20I debut in the Nidhas Trophy in March 2018. Shankar’s inclusion as a like-for-like replacment for Pandya might have come easy for the selectors after the Tamil Nadu allrounder finished as the highest run-maker during the one-day leg of the India A tour of New Zealand in November.

Shankar played the role of the finisher successfully, cracking 188 runs at an average of 94 in the three matches.