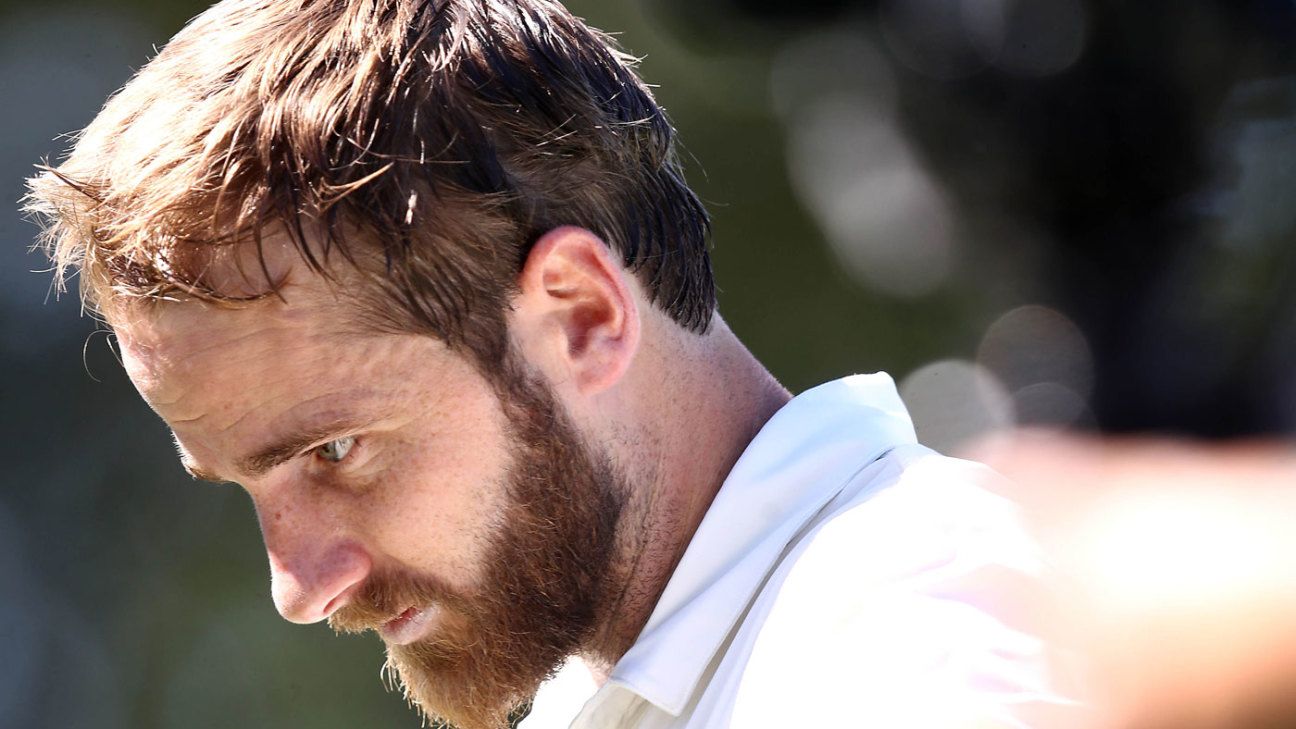 New Zealand captain Kane Williamson has a grade one tear to his left pectoral minor muscle, and as a result, is in doubt for the third Test against Bangladesh. An MRI scan on Tuesday morning confirmed the extent of injury which he suffered during fielding on the third morning of the second Test in Wellington. Williamson was seen to be struggling with the left shoulder while batting on the fourth day.

Head coach Gary Stead said Williamson will travel with the team to Christchurch where he’ll be further assessed ahead of the third and final Test, starting on Saturday at Hagley Oval. Talking about BJ Watling, who hurt his hamstring while warming up on the fifth morning, Stead said the wicketkeeper-batsman was being kept away from the action so that he can be fit for the third Test.

“Kane [Williamson] is obviously keen to play this final game, but we’ll look to take a safety-first approach, particularly with the World Cup on the horizon,” Stead said. “BJ [Watling] has a minor left hamstring strain and we felt it was best he didn’t keep today to give him the best chance of being fit for the third Test.”

A decision on any replacement players for the 13-man squad will be confirmed at the conclusion of the latest round of the Plunket Shield. But Stead hinted Will Young, who is in the New Zealand Test squad, will be in line to make his Test debut if Williamson is unable to play.

“Will [Young] has been in our Test squad as batting cover for the past two series and he should be confident following some strong performances domestically and for New Zealand A,” Stead said.