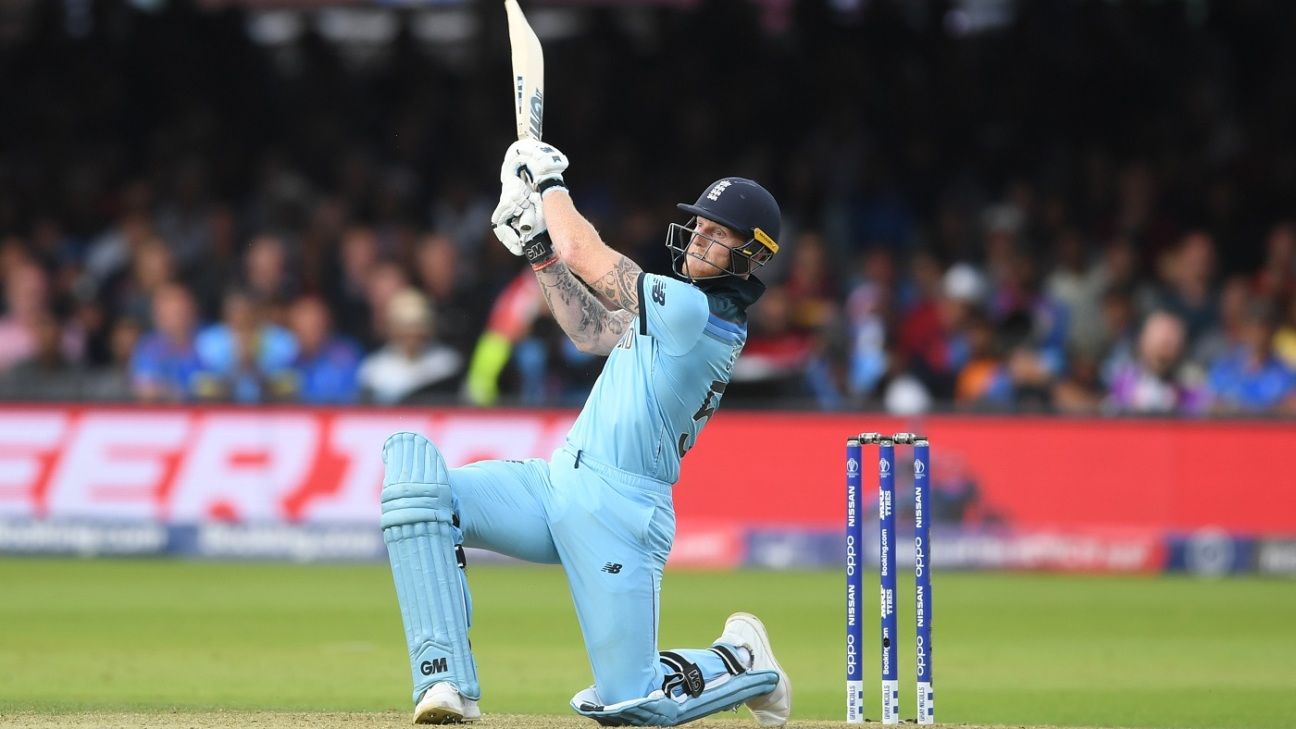 It was a contest that could not be separated by runs scored, in regulation play nor during the Super Over, but were England inadvertently awarded one run too many during the chaotic scenes of Trent Boult’s final over to Ben Stokes?

In what was later pinpointed by New Zealand’s captain Kane Williamson as the key “uncontrollable” of England’s run-chase, Stokes inadvertently sent a throw from deep midwicket skimming to the third man boundary, after diving for his crease in a bid to complete his second run.

After consultation with his colleagues, Kumar Dharmasena signaled six runs for the incident, meaning that England – seemingly drifting out of contention needing nine runs from three balls, were suddenly right back in the hunt needing three more from two.

However, according to Law 19.8, pertaining to “Overthrow or wilful act of fielder”, it would appear that England’s second on-field run should not have counted, making it a total of five runs for the incident, not six.

The law states: “If the boundary results from an overthrow or from the wilful act of a fielder, the runs scored shall be any runs for penalties awarded to either side, and the allowance for the boundary, and the runs completed by the batsmen, together with the run in progress if they had already crossed at the instant of the throw or act.”

The crucial clause is the last part. A review of the footage of the incident shows clearly that, at the moment the ball was released by the New Zealand fielder, Martin Guptill, Stokes and his partner, Adil Rashid, had not yet crossed for their second run.

There is potential scope for ambiguity in the wording of the law, given that it references throw or “act”, which may pertain to the moment that the ball deflected off Stokes’ bat. However, there is no reference to the batsman’s actions at any other point in the Law.

Speaking before questions about the Law came to light, Eoin Morgan said: “I wasn’t quite sure what had happened to start with because, obviously, he dived and there was dust everywhere and the ball deflected through and all the Blackcaps standing around going “What’s going on?” So I was trying to figure out, did he hit it, did the keeper hit it?

“I was trying to stay in the moment. I wasn’t celebrating. It is not something you celebrate or cheer, well I don’t because that could be us on the other side of it, and there’s margins like that today that we spoke about. We spoke about that just chatting in the outfield the finest of margins today of guys ducking balls when they could have scored or different case scenarios, stealing runs where guys should have stopped them. It does emphasise that you need to be on top of your game.”

Kane Williamson was left to regret the small margins that left them runner’s up for the consecutive World Cups. “You can’t sort of look at that and think that perhaps that decided the match,” he said. “There were so many other bits and pieces to that game that were so important. When it comes down to a tie, you start looking at every single delivery, don’t you? It was a pretty tough pill to swallow that when, yeah, when we were looking pretty likely with Trent bowling really, really well, so one of those things.

Though Stokes was unable to take England all the way in the remainder of that over, he and Jos Buttler teamed up in the Super Over to score a further 15 runs to give England the trophy after New Zealand this time were the team to match their total, only to lose on boundary countback.

The ICC has been approached by ESPNcricinfo for comment.