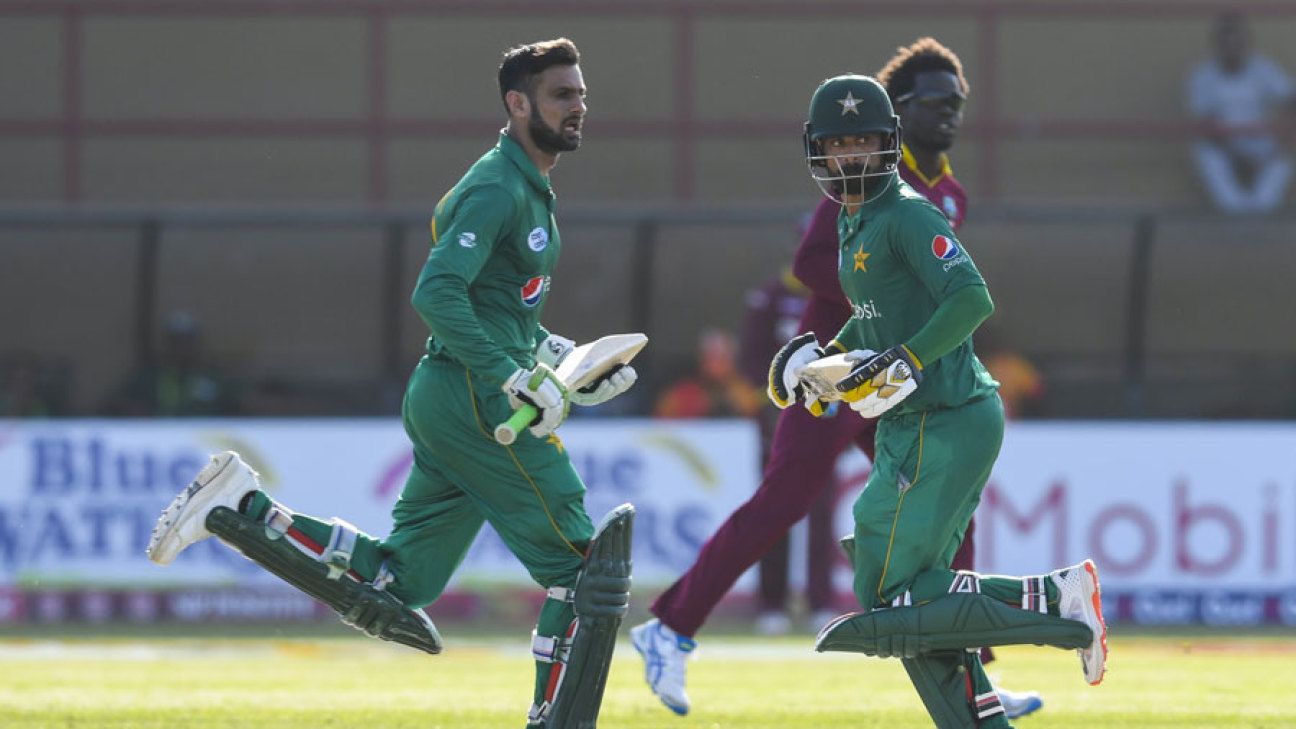 The experienced pair of Shoaib Malik and Mohammad Hafeez will return to the Pakistan side for the T20I series against Bangladesh next week. Mohammad Amir and Wahab Riaz have been left out, with pace bowler Muhammad Musa keeping his place in the shortest format, while batsman Ahsan Ali and fast bowler Amad Butt were called up.

For the second T20I squad in succession, head coach Misbah-ul-Haq rung in the changes as Pakistan look to break a streak of seven T20Is without a win. Pacer Shaheen Afridi returns to the side for the first time since May, having sat out the T20s against Sri Lanka and Australia as he recovered from about of dengue fever, while Usman Qadir keeps his place and may finally be in line for his debut. Haris Rauf has also been called up after his impressive season in the Big Bash League with the Melbourne Stars.