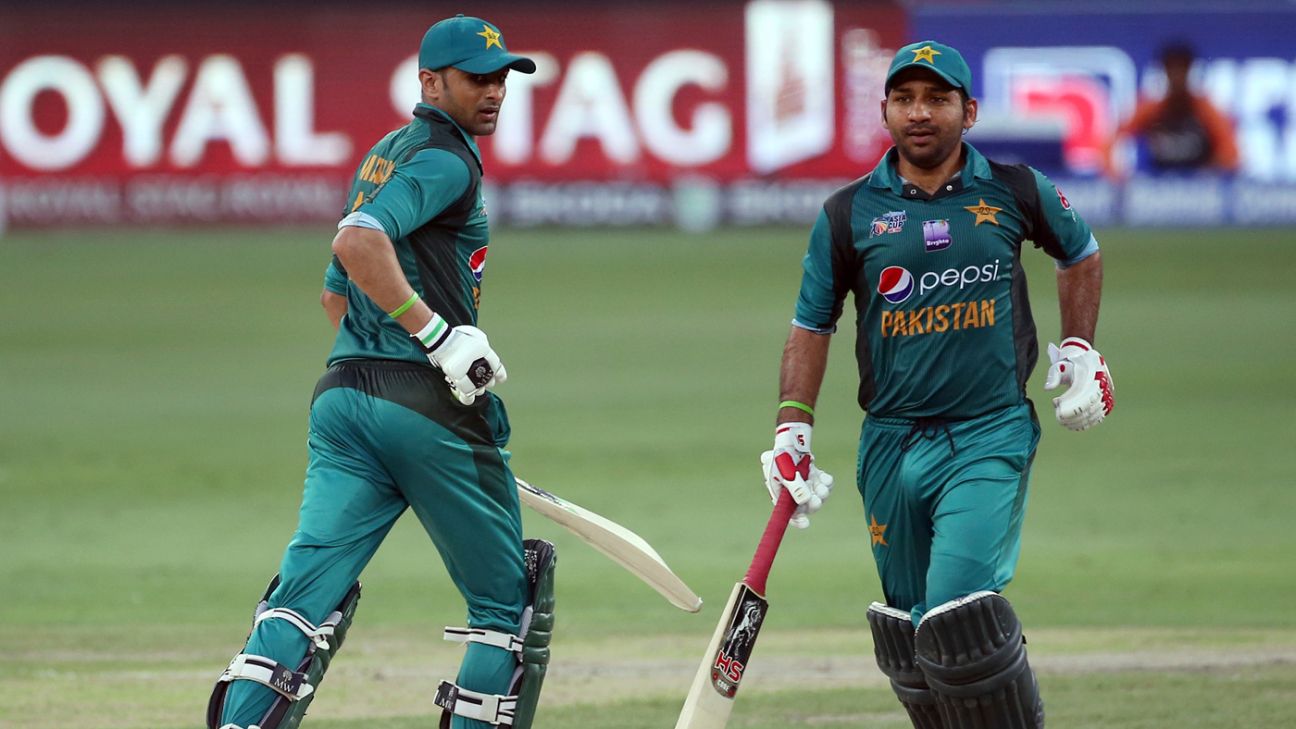 A surprisingly helpful pitch and a committed bowling effort helped Pakistan bowl South Africa out for 164 in the fourth one-day international at the Wanderers. Hashim Amla and Faf du Plessis added 101 for the third wicket, but Pakistan struck quickly on either side of their stand with Usman Shinwari starring with 4 for 35 to bowl the hosts out in 41 overs.

The pitch wasn’t the only surprise of the morning, and it was Shoaib Malik rather than Sarfraz Ahmed who strode to the middle for the toss ahead of play, with news that Sarfraz had copped a four-match suspension for his comment to Andile Phehlukwayo in the Durban ODI. As stand-in captain, Shoaib called correctly at the toss and then marshalled his troops well with Shaheen Shah Afridi making the early incisions before the spinners regained control of the middle overs despite Amla and du Plessis’ efforts, and Shinwari then celebrated his return to the playing XI with three wickets in an over to hasten South Africa’s demise.