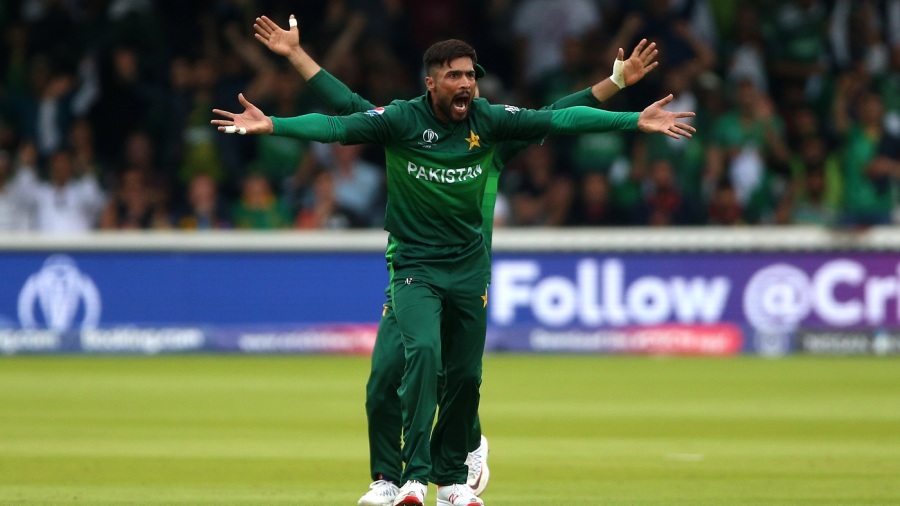 Khulna Tigers became the first side to reach the BPL final after they defeated Rajshahi Royals by 27 runs in the first qualifier. Mohammad Amir‘s maiden six-wicket haul made it a cruise following Najmul Hossain Shanto‘s unbeaten 78 had taken Khulna to 158 for 3 in 20 overs.

At the halfway mark, Rajshahi would have felt that they restricted Khulna to a small total despite Shanto’s long stay in the middle. But Amir buried all hopes with his opening spell of three overs as he became the first bowler in BPL history to take a six-wicket haul.