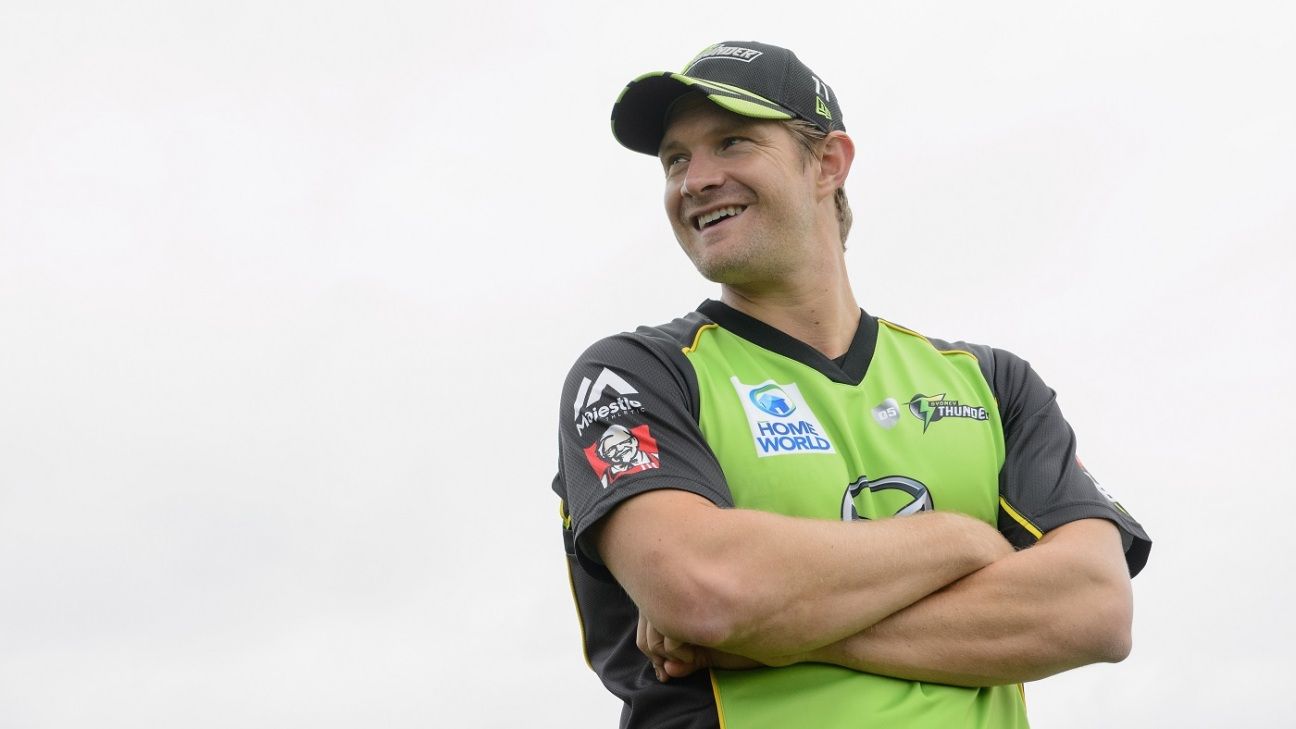 Shane Watson has been appointed president of the Australian Cricketers’ Association (ACA) at the body’s annual general meeting, and will now head the extended ten-member board, which includes three other new appointments: current players Pat Cummins and Kristen Beams and former player Lisa Sthalekar.

“Through a period of immense change, the players have been, and will continue to be, a strong voice in protecting what’s made our game of cricket great, while embracing opportunities that change inevitably brings,” Watson said in a statement.

The appointed directors are Sthalekar, Neil Maxwell and Janet Torney, whose work has primarily been in the fields of economics, investment and corporate governance.

In his statement, one of the recent Cricket Australia initiatives Watson brought up for special praise was the parental policy for women cricketers.

Watson, an allrounder who battled a fragile body for the best part of her career and became more of a specialist batsman by the end of his run, played 59 Tests, 190 ODIs and 58 T20Is for Australia between 2002 and 2016. A popular pick for T20 franchises around the world for his big hitting, Watson has continued to play the format, last turning out for Chennai Super Kings in the 2019 edition of the IPL.

Earlier this year, he announced his retirement for professional cricket in Australia but has kept his options open as far as deals outside his home country are concerned.